Ambient Industrial Project Manufactura’s “And The World Succumbs To Vermin”

The influential, controversial, admired, and despised project known as Manufactura returns from the abyss with their 10th and final album, And The World Succumbs To Vermin.

Merging elements of classical music, dark ambient, analog drone, cinematic soundscapes, and power electronics into a vast, dark, and epic journey of power ambient music, Manufactura’s lush soundscape offers hope, melancholic joy, and “inspired dreams crushed slowly against concrete that have been mangled through rugged soil into a fine sand…mercilessly scattered by the massive tides of a poisoned depthless ocean of darkness and time.” Neither time, neither distance or even death stood against the will of its creation. This release finalizes the 2nd styled poetic trilogy of albums from Manufactura.

The end of the world has begun.

The 120-minute magnum opus was designed to listen to at extreme levels and/or lower, more subdued volumes. The disturbing low frequencies are intended for prayer, meditation, drug consumption, contemplation, magick, remote viewing, deep relaxation, deep agitation, deep introspection, astral projection, lucid dreaming, healing, and/or other states of consciousness and/or chaos. The music within also creates lush visions and constructs a dark cinematic world, wrapped in orchestral gossamer and urgent strings. It is an album to be experienced in the context of the atmosphere and ambient soundscape, punctuating experience with raw, unfiltered emotion.

The outfit Manufactura was “conceived within a dream, in a distant past and foretold by a certain parallel future.” In their narrative, the world possesses our understanding of the meaning, of reality.

Check out their offerings below and steel your imagination for some serious low-frequency disturbance. 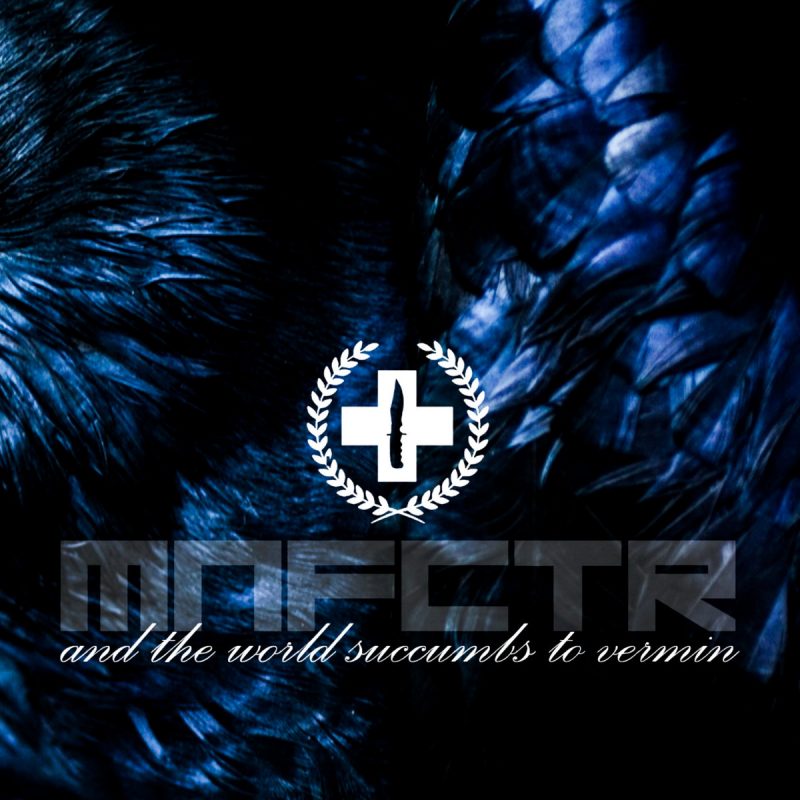 The post Ambient Industrial Project Manufactura’s “And The World Succumbs To Vermin” appeared first on Post-Punk.com.

‘The Umbrella Academy’ just teased another look at the Sparrow Academy

We finally know when the 2021 Billboard Music Awards are happening