Pittsburgh’s anarcho-postpunk darlings Silence are out with a new EP, Children Forever. Taking inspiration from Arthur C. Clarke’s Childhood’s End and Songs of A Distant Future, the titular track expounds on utopian and apocalyptic themes.

“The lyrics juxtapose Clarke’s extraterrestrial tales of interstellar travelers floating between galaxies with the realities of modern-day adherents to real-world subcultures, drifting in states of suspended adolescence, turning gray while hanging onto youth culture and its promise of utopia, or at the very least an exit from our current dystopia,” says the band.

Following on the heels of their 2019 LP The Countdown’s Begun (Play Alone Records/Profane Existence), these recordings are the first to be released by the current lineup of Silence. They cite Belgrado, The Wraith, Arctic Flowers, Pawns, Ötzi as influences; there are of course hints of The Cure and Chameleons as well.

This EP is another pandemic-era offering, recorded in Pittsburgh using any recording technology each band member had available. The three songs on this EP were among several that Silence had begun working on before the pandemic reached Pittsburgh, and recorded as demos so the band members would not forget them. Unsure of when the band would be able to record in the studio again, Silence decided to release a few of the tracks as a benefit EP, released on the 5th February of 2021.

As a band with roots in activism and the peace punk scene, the members of Silence are committed to social, racial, and economic justice. “In the wake of the Trump administration, it felt important to make this release a benefit for members of the community facing discrimination and other challenges,” the band clarifies.

All proceeds from this release will be donated to Casa San Jose, a Pittsburgh-based organization providing the community’s Latinx immigrants with legal assistance, healthcare resources/advice, support for parents, and more.

Check out Children Forever below: 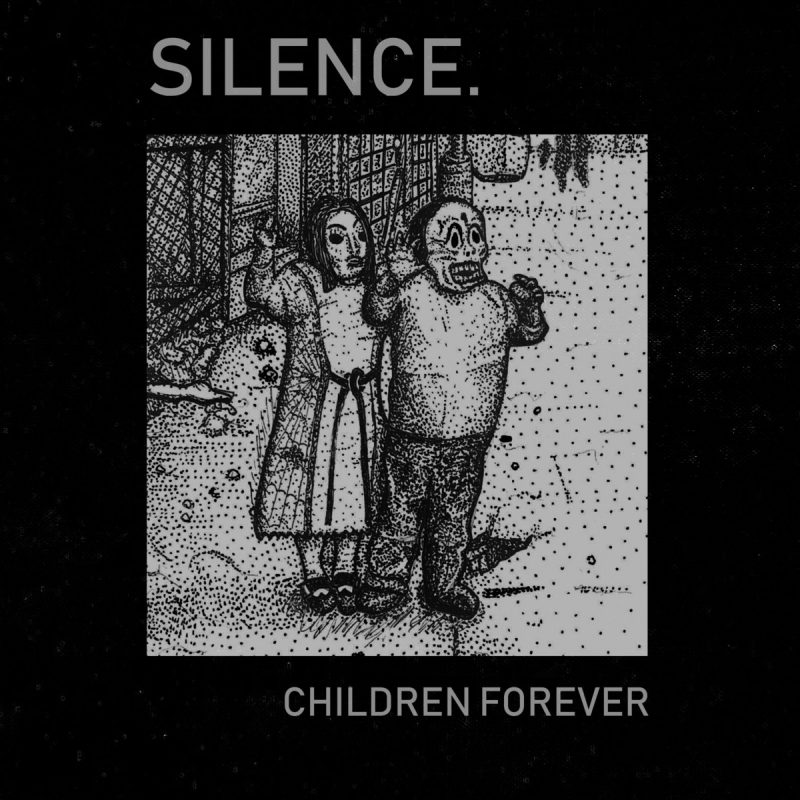