Cindergarden, née Jaymie Valentine, is a “fiercely independent” artist who has spent the last twelve years prolifically recording and self-producing six conceptual albums. Valentine writes and performs all of her own work, proudly asserting her uncompromising vision of complete artistry. She is now releasing Anthology Vol. 1, a compilation of her 18-track magnum opus, on CD and digital via Shades of Sound Records/Wave Records.

Lunar Phases stands out in the collection: a rapturous, magical six minutes of pop, with echoes of Dead Can Dance and This Mortal Coil undulating throughout. The track also features her first official music video, which even inspired a dance piece by an acclaimed belly dancer, Nefru Merit in a popular Ukraine Moon-adoring festival.

The video for Lunar Phases is a lush, enigmatic journey into the desert at dusk. Watch the classic clip below:

Born in Honolulu, Valentine’s parents, both artists themselves, tragically died when she was a child, shaping her deeply profound link to the Beyond through art and music. Growing up in Las Vegas, she performed professionally in music, dance and theatre. She went on to major in jazz and modern dance at the University of the Arts in Philadelphia, but dropped out at age 19 to move to LA…with a stranger…on a whim. Defying convention and dead set on having complete creative control, Valentine went on to establish her own record label, Looking Glass Records. She has also appeared on several film scores as both a licensed artist and a contributor to instrumental scores.

Explore Valentine’s musical compositions under the guise of Cindergarden in her collection of songs, “Anthology Vol. 1”, out now via Wave Records. 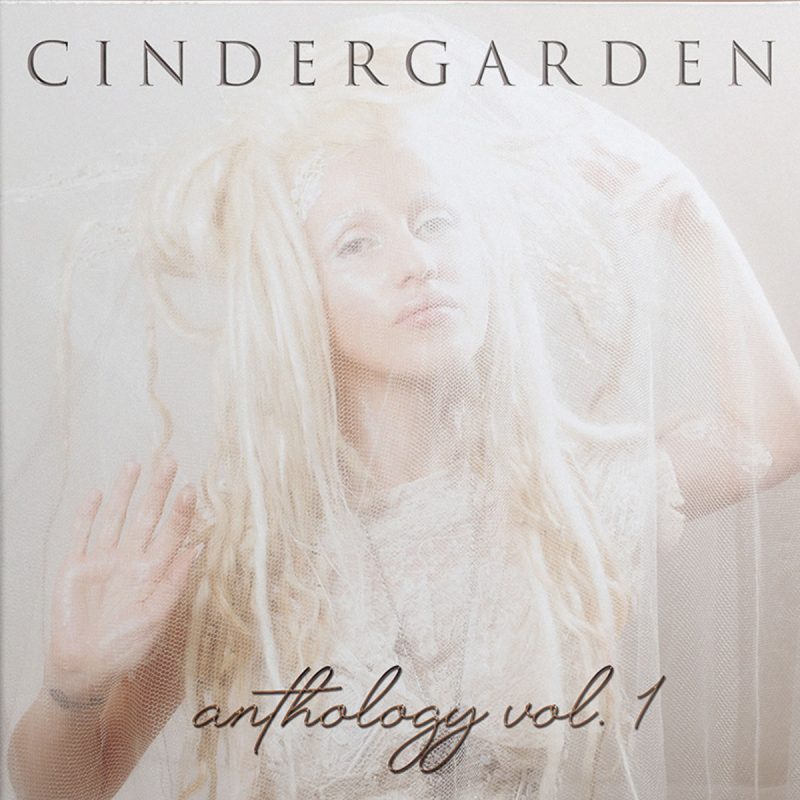 Watch the trailer for Music When The Lights Go Out, a new documentary saluting London rock bar The Crobar