Italian darkwave trio Ash Code were all set to embark on a series of European and American gigs, but when the dread plague Covid thwarted their plans, the trio had to change course. Suddenly, the band’s nearly completed LP got shelved because it didn’t fit with the reality of the moment.

Isolating themselves, occasionally slipping into pandemic gloom, the three spent the summer in Naples and re-connected with their home, once again finding inspiration to pen new songs…and give back to the community by establishing a series of online charity initiatives via series of online Gothic events title Gothicat Festivals, a curation of that in unity, gathered performers from all over the international darkwave/goth scene.

Now Ash Code presents a new video for their synthetic and kinetic Molchat Doma remix, of “Fear”, translated into Belarusian Cyrillic as страх. The song is “a thoughtful escape from the suffocating utilitarian architecture, which has become a safe cage due to the pandemic. A slow progressive advance towards the roots, the branches, the earth, to entrust to natural certainties the hopes for a future full of what we loved, but improved by the awareness of what we have always been.”

Watch the video for “страх” below

Ash Code’s new Fear EP, is out on the 19th of March. It includes 3 brand new songs and 3 remixes including the one by Molchat Doma, plus one from Clan Of Xymox, and Los Angeles’ Forever Grey. 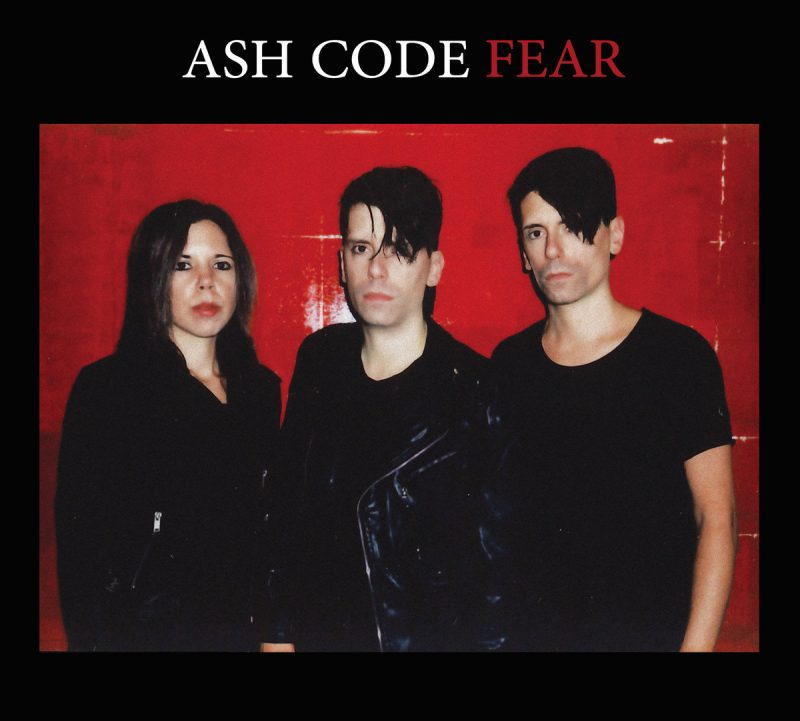