At Sea Compilations was founded by former music journalist Axel Meßinger in 2012. Over the last decade, this hobby project turned into the largest compendium for subcultural music. Their two main compilation series are La Danse Macabre and Snowflakes. The former focuses on Goth Rock, Post-Punk, and Darkwave; the latter on Romantic, Neoclassic, and Dark Folk. There is also an extreme metal series called Blackened and plans for a dark electronic music series called Night Vibes.

“We worked together with over 800 different bands and musicians from all over the world,” says Meßinger. “With every compilation, we research new and interesting acts to give them a little platform. The base of our compilations are underground bands, but we work with better-known musicians too.”

Meßinger also stresses gender equality in these collections, giving a 50 / 50 split between male and female-fronted acts on every compilation. “We think women are still underrepresented in our scene, especially on festivals or scene media in general. We want to give creative female musicians a platform to show their visions and works.”

In December 2020  At Sea Compilations released their  9th La Danse Macabre collection of songs on Bandcamp. 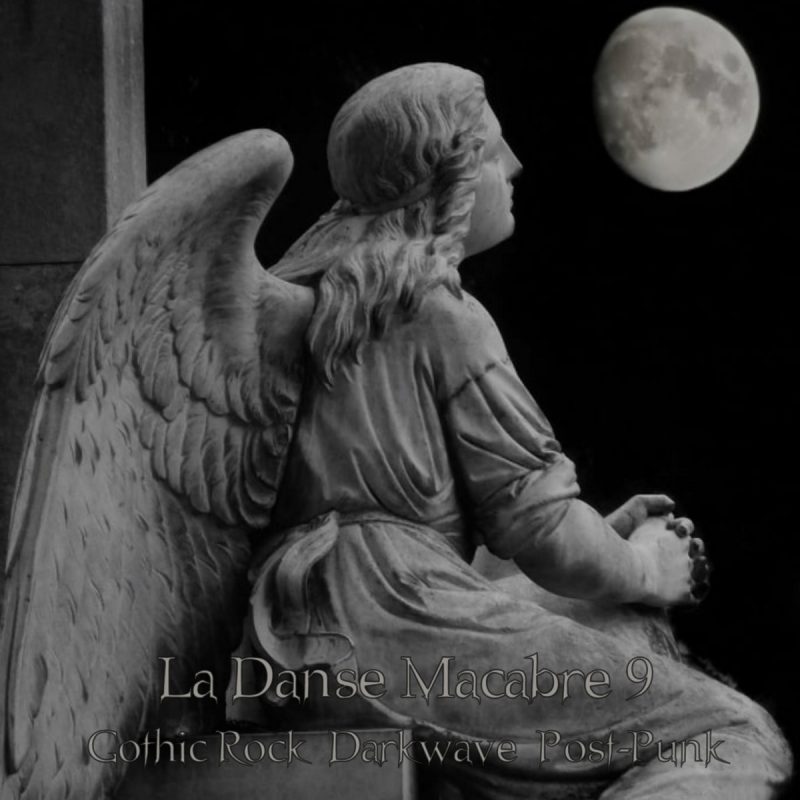