Mihi Nihil pulls from a kaleidoscope of influences, including early Radiohead, Ennio Morricone, Siouxsie and the Banshees, Bauhaus, Neil Young, The Cure and Pixies. Mihi’s captivating vocals flow seamlessly from serene unfolding to anthemic power, gliding alongside the tectonic pull of Benjamin’s guitar. Nick and Adam drive the bass and drums with commanding fervour. Leading up to their self-titled LP, the foursome has steadily fed four singles over the prior months. Their music feels at once mysterious and familiar.

Be There reflects on losing people, and time, and wanting to be present. Moving with emotional intensity, the track subsides to a stillness, leading you to the calm after a storm. Vertigo becomes a high-wire act of internal conflict and the downward spiral of the human existence, before embracing oneself. I Eat You is more manic and playful, echoing the late Nobuhiko Obayashi with its mix of humour, horror and fantasy revolving around consumer culture: the perfect main course to a whole new world of purity in rock, music, and opportunity to get deeper with folks who love it. The wistful waltz Falling Star carries a 1950’s dark soul that lilts and sways as the heart-splitting song speaks of regret and blame with a little wish of hope at the end. Gold, an homage to the soundtracks of the classic spaghetti western deals with forgiveness from beyond the grave. The soporific electronic track Space Invader serves as a dreamscape ghost tale of a lonely soul. The spaghetti western is revisited with Verberation, an apocalyptic song of warning. Who Do You Think You Are references LA: a city of neon dreamers forever in pageant mode. Ticking Clocks addresses mental health, memories and loss.

The band plans a limited vinyl pressing using the highest quality products with eco-friendly conscience companies. The record is fully designed, hand-numbered and packaged by the band. They also hope to do a live streaming show, partnering with famous The Last Bookstore in downtown LA for promotion for the vinyl release.

Purchase and Stream the album here. 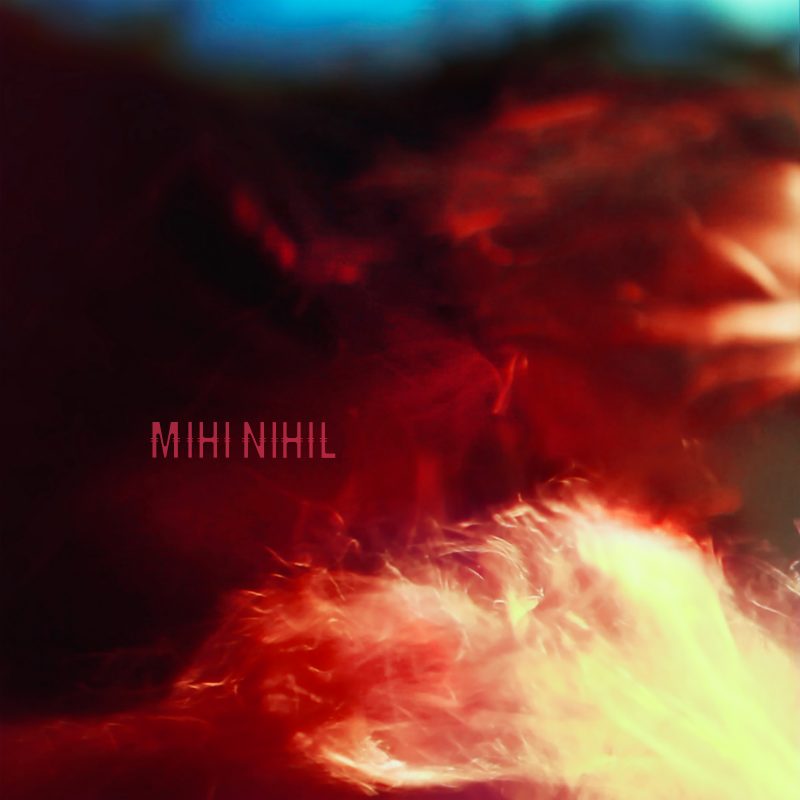