Prudence is the moniker and recording project of composer and bassist Tom Crandles. Crandles offers his own idiosyncratic vision of the world – one that feels electric yet effortless; a natural disaster of melody and noise in a disorientating sea of emotion. Drawing on his own tragic comedy to capture the vagaries of universally-experienced relationships, the genre-defying Prudence communicates certain human impulses: desire, ache, isolation, and bitterness with an addictive dialect.

The gentle, haunting Celestial reflects upon the face of a constant sense of futility and the harmful ways in which the songwriter attempts to defy it…ultimately getting lead me further away. This is the first Prudence song in which Crandles uses piano – to a timeless, highly emotional effect. The sparse bass calls to mind the sounds Mick Karn brought to Japan and David Sylvain’s solo work, Anita Lane, Mark Hollis, as well as Michael Gira an Haruomi Hosono.

Known previously for his work as outfit COLOURS, as well as one half of the Sydney-based band Au.Ra (Felte Records), Prudence began organically as a songwriting endeavour with an emphasis on self-expression and exploration. Initially working in bedsits and hotel rooms across the UK and Europe; Tom now records from his studio in Sydney, working hand-in-hand with exciting new Australian independent imprint Endless Recordings.

“In the past year I have taken an involuntary break from music and life in general. Obviously 2020 was one great collective struggle. I decided to print some music as motivation to help find my balance and connect again. This music is a reflection of my year in static,” says Crandles.

Drift into the sky with Celestial below:

Celestial from the band’s EP Untitled 7 is out May 14 on the Australian independent imprint Endless Recordings. 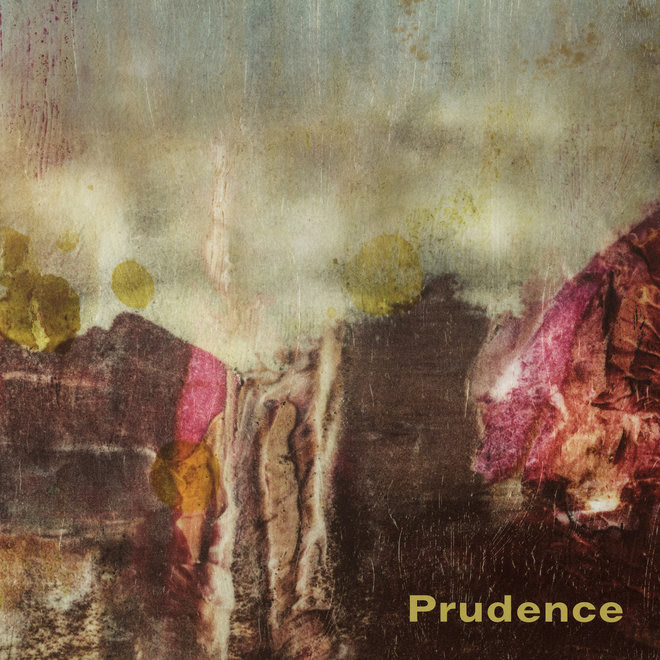