It has been a productive year for Australian darkwave outfit RBRNRSE (RUBBER NURSE). Diving into various projects and collaborations and some video works, the band has kept itself busy during the chaos of the last months. With 2022 looming, RBRNRSE are keen to get out there and test the waters on a bass-heavy PA in a dimly lit venue; disappearing in the haze of noise synthesis.

RBRNRSE, comprised of members Steven Stuart, Swerve Harris, and Caddie Brain (among other collaborators), unveil their monochromatic masterpiece for “Covered Up In Chrome”, a track featured on their recently released double A-side single. The track brings to mind The Normal – especially the classic “Warm Leatherette”; elements of early Fad Gadget, and a pinch of early Cabaret Voltaire. The song was recorded in early 2021 and then mixed and mastered this past summer in a shed hut near a swamp, on the east coast of New South Wales, not far from the fading former industrial town of Newcastle.

“It’s our vision of the current state of the world, a vision of modern noir,” says the band. “Apocalyptic anthems manifest against a static-filled environment.”

The track proved beastly to finish, resulting in an eerie happenstance of sound artifacts that made the final cut, as the band recalls:

Watch the video for “Covered Up In Chrome” below:

Stream and order the track here: 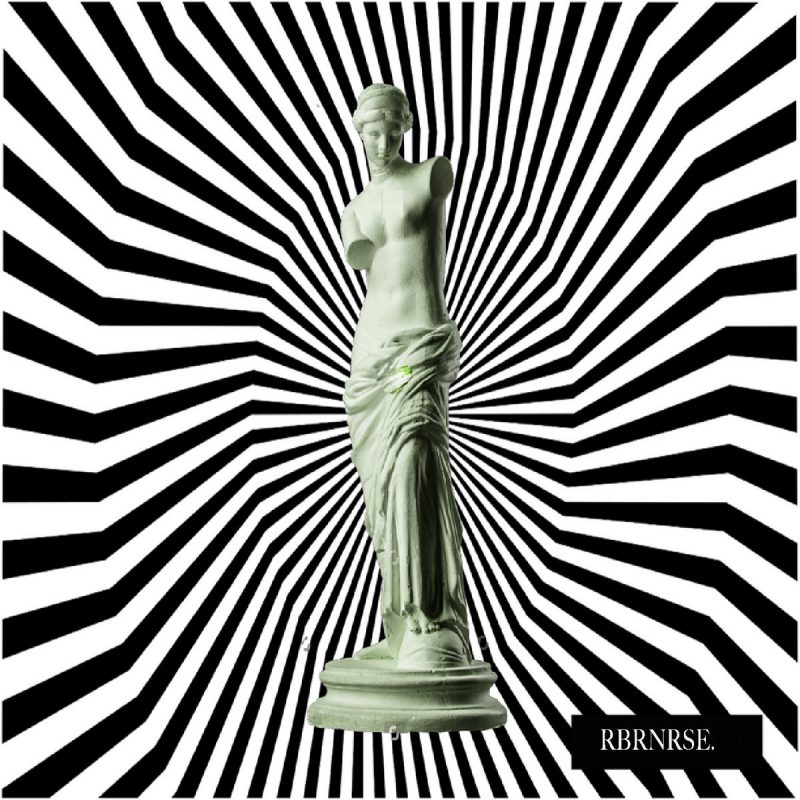 Happy Thanksgiving From Tofurky And MAGNET!