Australian musician Tom Crandles (COLOURS, Au.Ra)  needed a creative detour from his other musical projects; an endeavour with an emphasis on self-expression and exploration. The result was Prudence.

With Prudence, Tom offers his own idiosyncratic vision of the world – one that feels effortlessly powerful and unique. Drawing on his own darkly absurdist nature, he captures the collective turmoil, recovery, pain, and joy and filters it through his unique songwriting prism. Prudence explores the realms of desire, ache, isolation, and bitterness.

The new offering, “I Give Up”, is precisely that – a lamentation, a resignation.

“As the name suggests, it was written in a moment contemplating throwing in the towel,” he says. “I’m not quite sure what ring I thought I was throwing my towel into; it’s just a broad statement in the shape of a pop song.”

“I Give Up” comes off of the album Negatives. The 12-song record dives through deep, layered, musical textures and familiar subject matter, landing on the hauntingly, familiar solace that is consistent through the Prudence catalogue. It is one of those tracks that get to you at the core, blending emotional vocals with introspective, poetic lyrics.

Prudence’s Negatives is out on August 26th. 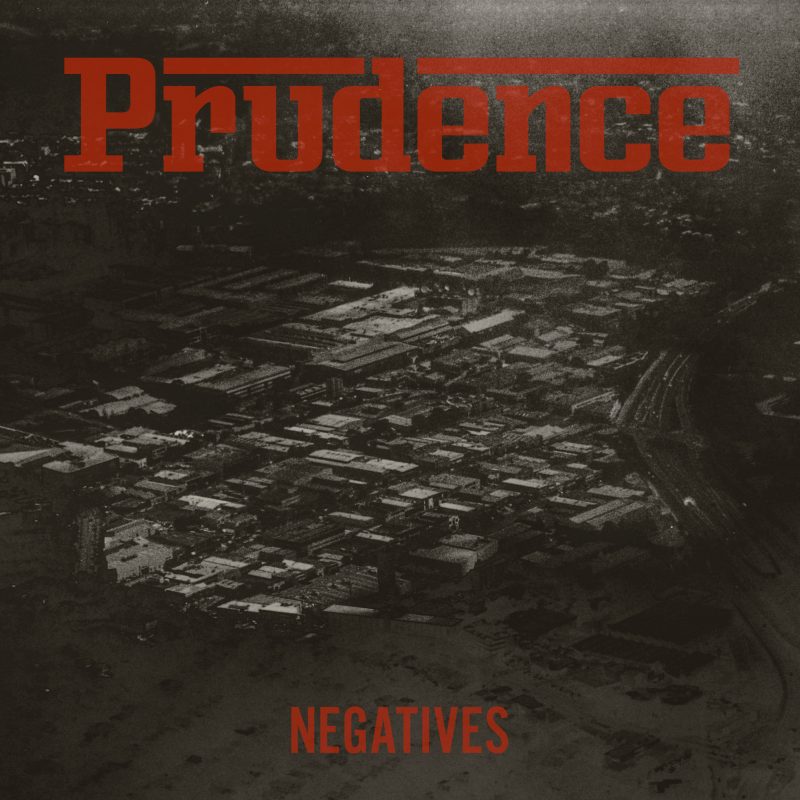