Melding murky bass grooves, unhinged distortion, and haunting vocals, Luna Honey builds a variety of soundscapes, ranging from the darkly hypnotic to the feverishly unmoored. The latest offering from the DC band, “The World Is Ending,” traipses down a more darkly psychedelic path, while still maintaining a pop sensibility.

This is a genre-defying track, deftly illustrated with various early silent film clips interspersed with footage of natural disasters. Vocalist Maura Pond’s astounding performance evokes Grace Slick, with the power of Steeleye Span’s Maddy Prior, and the hypnotic drone of spiritual mantras.

“If you’re unfamiliar with dark-sounding music, you think it sounds really depressing and dark,” says Benjamin Schurr, “but if you’re familiar with it, it sounds very holy and very spiritual.”

Luna Honey consists of Maura Pond, Benjamin Schurr, and Levi Flack, often inviting different guests into the studio for each album. The trio has total freedom in the studio, often trading instruments and experimenting with unconventional instruments such as pitch-shifted harmonica, Marxophone, prepared piano, scrapyard finds, and vintage drum machines.

Proceeds from the limited edition of the cassette release of this album are being donated to the Southern Poverty Law Center in an effort to support their battle against racial and social injustice. 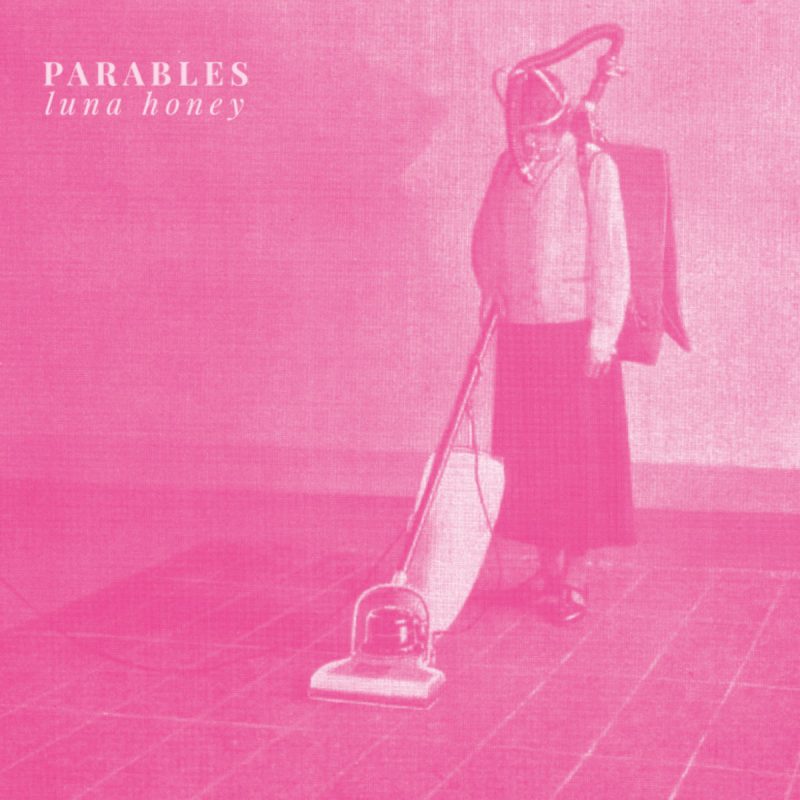