Welcome to the age of isolation, where withdrawn from the world, the bedroom is our cloister, The end, once nigh, is here at last in this cozy apocalypse, where we live in a highly absurdist stage performance by Geneva Jacuzzi; glorious arbiter of bedroom pop.

Following a pair of cameo performances in the videos of Jorge Elbrecht, and Patriarchy, Geneva Jacazzui has dusted off her earliest work, by announcing the reissue of her 2010 debut Lamaze.

Lamaze is a full-length pressing of an assortment of analogue 4-track and 8-track recordings that document the development of her musical style between 2004 through 2009. The collection is referenced as an essential codex among her devotees and has become a cherished artifact among fans and collectors of pop curiosities and rarities. Lamaze is among the first lo-fi pop recordings that became part of the new music frontier’s lexicon, the “hypnagogic” jukebox— chillwave, bedroom pop, witch house, vapourwave, and more. The album, when viewed through today’s eyes, is a spiraling gateway into the fifth dimension of audacious DIY avant-garde brilliance.

Geneva initially emerged from the last of the wild beaches in San Diego County; her art form found its direction when she arrived in Los Angeles in 2001. She formed and fronted synth-wave death-disco outfit Bubonic Plague, with members of The Warlocks and The Centimeters. “It was the last era of true weirdness, a scene populated with oddballs, slimers, masochists, sadists, greasers, pyros, witches, hustlers of every kind, danger strangers, cowboys, art dealers, actors, true weirdos, and all the creatures of freakdom,” she says.

The reissue of Lamaze is out on vinyl and streaming on February 26th, 2021 via Mexican Summer. 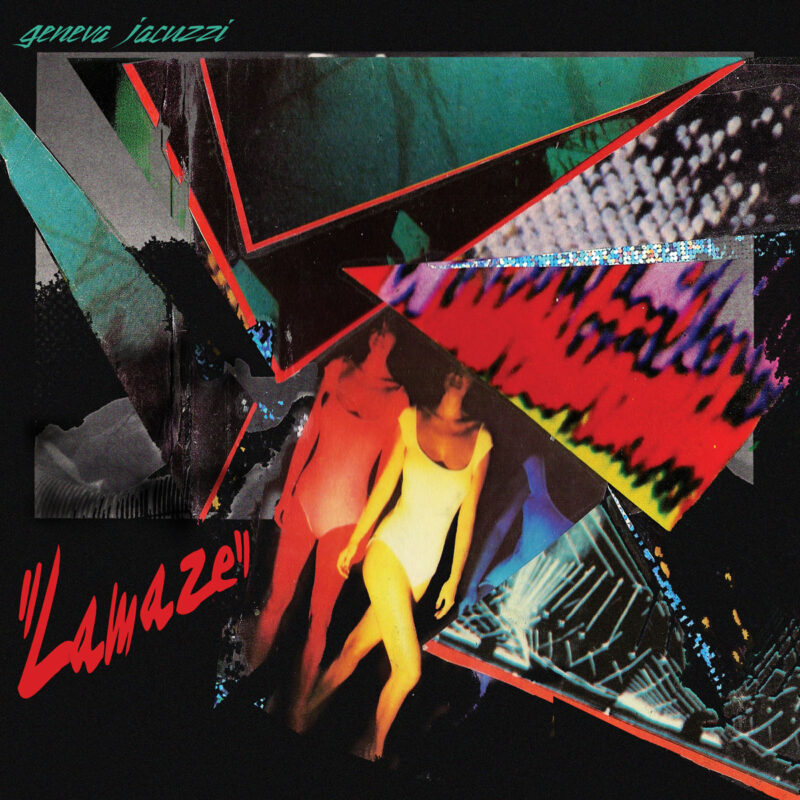