Barcelona’s Belgrado has just unveiled a one-minute teaser of their new song called “Tu i Teraz” which translates as “Here And Now”.

The song will be part of the band’s new forthcoming new LP, yet to be titled, but the band has indicated that they are almost finished composing the songs for the new album, which they hope to record before summer and release the record this year.

As you can see in the video the band’s standard instrumentation has changed a bit, for example, the drummer Jonathan, now program drums and play synths, Fergu the guitar player is playing both guitar and synth. Louis is still on bass and Patrycja on the vocals. The band has been working the last few months on adapting and composing their songs to the new setup.

Art direction for the teaser of “Tu i Teraz” was made by Belgrado, and Jonathan Sirit did the video editing and titles.

Watch the teaser below:

While we wait for the new album, the band have also announced CD Versions of albums “Obraz” and “Siglo XXI”—out now on their Bandcamp, being released through Bat-Cave Productions.
Order Here 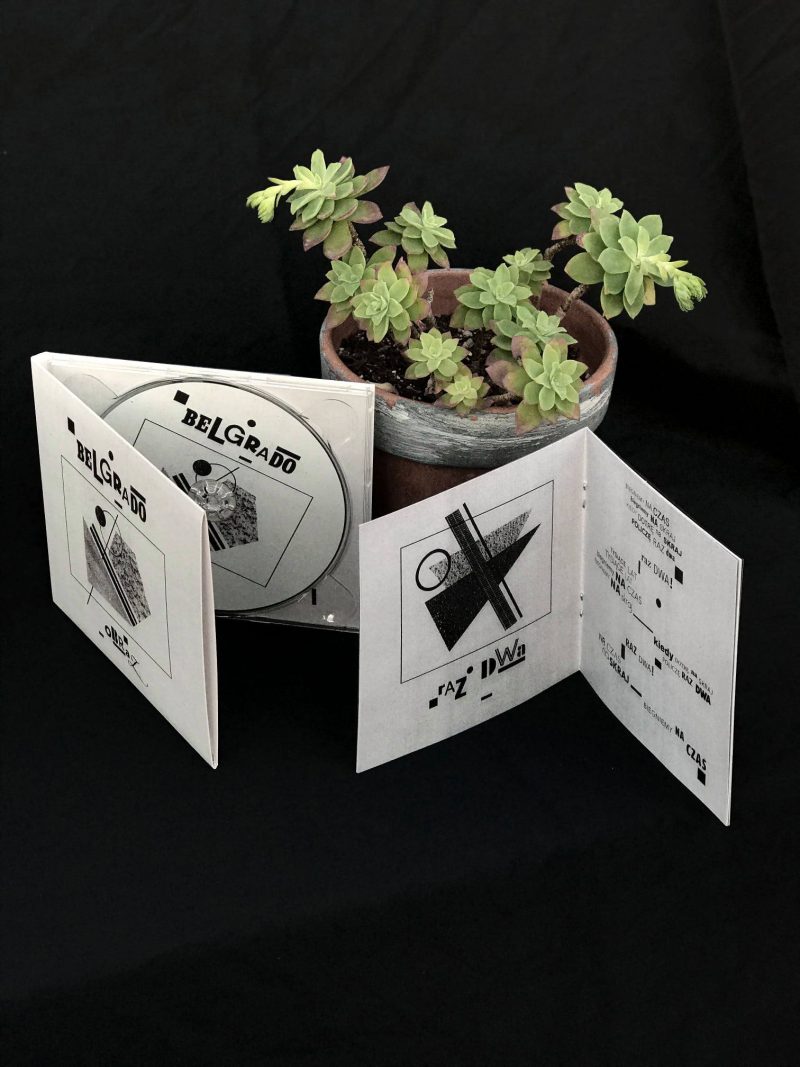