The turbulent nature of the last year, with all understanding of “normality” now derailed, has one silver lining: with a generation of musicians locked down, frustrated, and restless, we are witnessing a creative explosion from DIY bands out of the UK. Adding themselves to the fray are bedroom goth duo Adoring, debuting their EP, The Absence of Everything (Callous Records). Come, enter their macabre world of “mausoleum rock” with their nihilist anthem, No Poets.

Vocalist Jack Sargent and multi-instrumentalist/producer George Turner, despite the trials of living at opposite ends of the country during a pandemic, offer up abrasive post-punk. The Absence of Everything acts as a time capsule of sorts, showcasing a vast spectrum of genre-splicing and drawing from an eclectic pool of influences such as Fearing, VR Sex, and The Jesus and Mary Chain.

“I’d never gone near a microphone before, let alone recorded my own voice, but I felt confident in the idea we would only be making something as a joke if anything,” he says.

“I’m drawn to finding the scariest possible option both sonically and compositionally,” adds George Turner. “The creative process is intense, rapid and ridiculous. From a production standpoint, we’ve married dance music sensibilities with harsh and abrasive timbres to create a bleak, dark and twisted sound that still makes you want to dance.”

Check out No Poets below:

The Absence of Everything is due for release later this year on Callous Records. 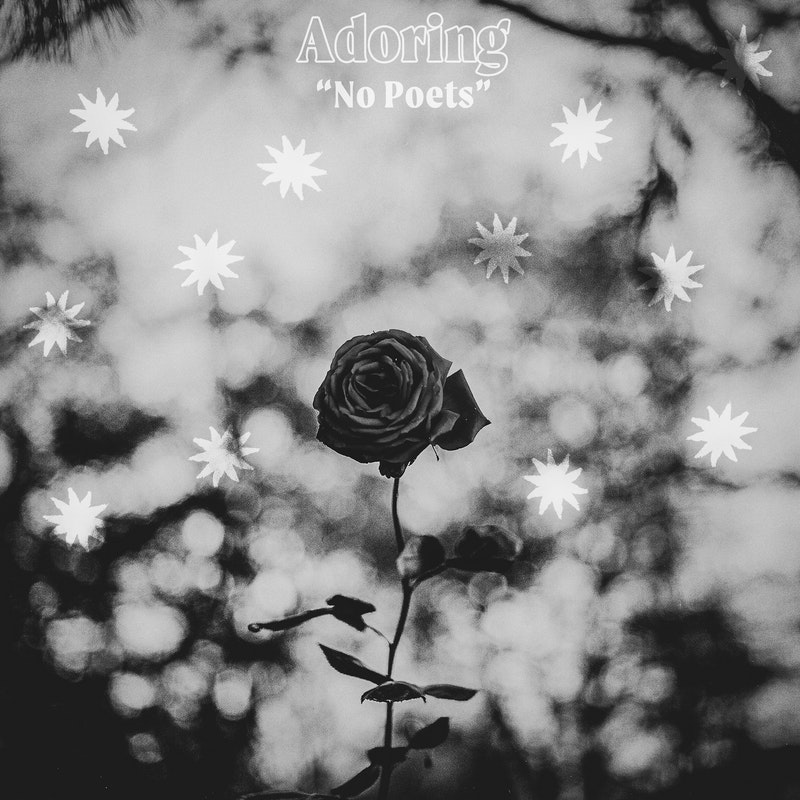 Kælan Mikla Dance Under the Cold Northern Lights in “Sólstöður”