“As love is raw and hallucinatory at the point of departure, it tends to dissolve into a homogenic state that needs to be reborn.”

The dark song was inspired by a trip to Barcelona and an encounter with Joan Miró’s concept of “anti-painting.”

The chilling film noir video, created by the talented filmmakers of the graduating class of 2021 at the Luca School of Arts in Genk, Belgium, details the escalating paranoia of a young man trapped in an asylum setting…with mysterious figures out to get him. A Big Brother figure looms over him, barking at him through television. He’s chased through vast corridors, cornered in rooms. Is there an escape for him?

As of yet, Roza Parks is still composing new work for an upcoming album, but hopes to wrap it up by the end of the year. After a full CD (2013) and an EP (2017), last year’s offering from Roza Parks, First We Kiss, is leading toward a more electronic sound.

Watch the incredible video for Portrait of a Dancer below:

Portrait of a Dancer is out now. Find the track on Bandcamp here.

Roza Parks also has a tentative tour plan in Europe with JOOLS, with dates to be determined. 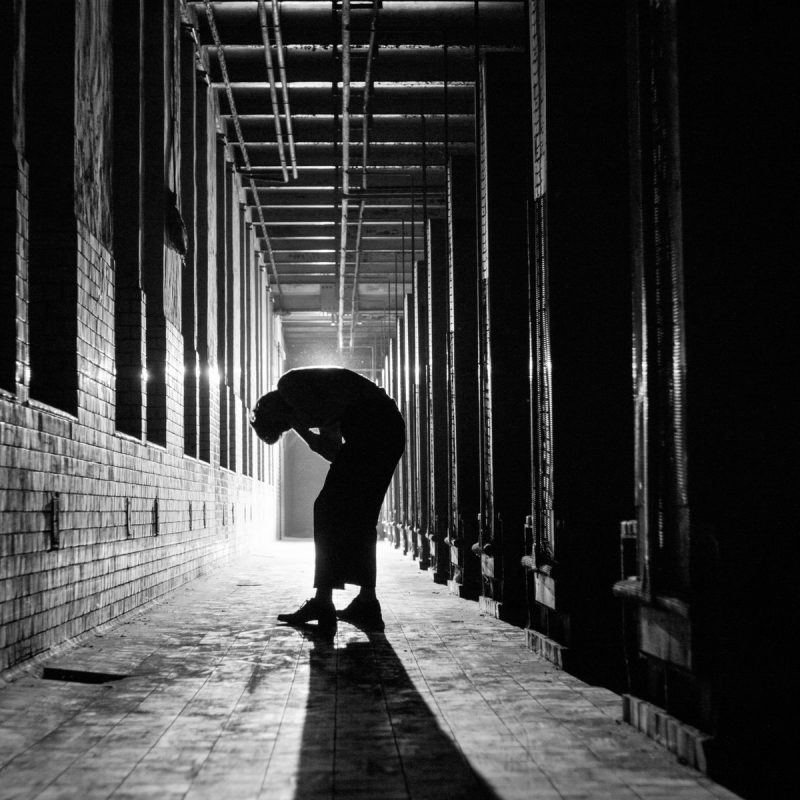