London/Berlin-based photographer Heike Schneider-Matzigkeit has shot iconic artists including The Cure, The Cramps, Sonic Youth, Echo and the Bunnymen, and Gary Numan. She also documented the last major rock n roll explosion of the early 2000s with bands such as The White Stripes, Interpol, and The Kills. Her most recent book ‘Berlin Reflections – Antlitz Berlin’ focuses on female creatives in the German capital. We met Heike in Berlin to talk about her work and future plans.

What are your predominant memories of 1990s London and its music scene?

Back then, London was an explosion of rock and roll and a melting pot of competing subcultures. People wore their music taste on their sleeves, defining their tribe through their street style – be it goths, punks, indie kids, clubbers, or rockabillies. It was such a vibrant and exciting time and a photographer’s dream.

What is the story behind your rise as a music photographer?

Following my move to London, I began studying photography and film at London College of Printing and subsequently The University of Westminster, with a stint at RMIT in Melbourne, Australia. At the same time, I was exploring the London music and club scene, and started shooting gigs and bands. Soon I was pitching my work to magazines and getting commissioned as a freelance photographer for print publications such as X-Ray Magazine, Clash, NME, The Guardian, The Independent, The Stool Pigeon, and Vogue. I also became the official photographer at ‘Trash’, Erol Alkan’s infamous club which combined guitar music with electro, and regularly hosted performances of legendary bands and artists including Jarvis Cocker, The Slits, The Kills, and Phoenix.

Artistically, how would you compare photographing with an analog camera to shooting digitally?

My Dad gave me his Nikon FM2 when I first started taking pictures, and I still use it to this day. I love shooting analog with black and white film, I adore the sharp results, the strong contrast, and the vivid black and white nuances. I do miss working in the darkroom – its stillness, the focus on the comparatively slow film development and printing processes, and of course the endless experimental possibilities. Some of the world’s most iconic images were born as a result of darkroom experimentation such as Lou Reed’s ‘Transformer’ album cover. However, a huge freedom comes with the potential of digital photography. I believe that ultimately the art of photography is less about the equipment employed and more about having a good eye and distinctive creative vision.

Tell us the concept behind your most recent book ‘Berlin Reflections – Antlitz Berlin’.

Arriving in Berlin, I had the desire to visually document the female underground scene of the early 21st Century. This photography project focuses on female creatives and encompasses international and homegrown artists, illustrators, musicians, and performers. Whilst raw, gritty photography is currently very fashionable, my portraits are elegantly glamorous and proudly beautiful. The book’s foreword is penned by Oscar-nominated actress Candy Clark, David Bowie’s co-star on The Man Who Fell To Earth. Candy was in Berlin at the time playing the lead role in a theatre production and it was wonderful to have the opportunity to take her portrait for my project.

What artistic projects are you currently working on?

My next photo book project delves deep into my music photography archive, featuring many of the bands and artists I’ve shot over the years including Primal Scream, The Cramps, Suede, Amy Winehouse, The Kills, Iggy Pop, The Cure and Sonic Youth. The hardback book will feature unseen photographs from my collection as well as unpublished band interviews conducted by artist Mark Fernyhough. Aside from the ‘Rock n Roll’ archives, there is also a new portraiture series in the making entitled ‘Dogs of Berlin and their Humans’, of which a selection of photographs have recently been featured on Italian Photo Vogue.

Which bands and artists do you have particularly fond memories of photographing?

Shooting Kim Gordon of Sonic Youth at Berlin’s Tempelhof was a particularly fantastic experience as she’s a female icon of mine. I also once photographed Gary Numan at his English countryside manor for The Stool Pigeon music newspaper. Living a rock n roll life out there in the wilderness, I remember him posing with a collection of antique swords and recounting stories about the haunted house he was living in, in particular phantom dinner parties occurring in uninhabited rooms of the building. Afterwards, he treated us to a local pub dinner with his wife Gemma, raising eyebrows with the locals. Finally, shooting Suede’s Brett Anderson and Bernard Butler at my house in Keystone Crescent, Kings Cross for a fashion magazine cover was also very memorable.

What have been some of the most exciting live shows you documented?

The Cramps were always great live. Luckily, I had the chance to take photographs at the London Astoria during their final tour in 2006 and they were fantastic. Jane’s Addiction at Brixton Academy was a pretty provocative performance too. Most memorable to me are the intimate shows bands would play before becoming more well-known. It was always a pleasure to see and photograph bands play these smaller venues, such as Interpol at the Camden Monarch on their first UK tour or Franz Ferdinand at Electrowerkz in Angel, London.

As a photographer, you try to freeze a moment in time. Similarly, live music photography is an attempt to translate the excitement and energy of a particular moment to the viewer – to be experienced now, in twenty, fifty or one hundred years time. Looking at these live images of musicians and audiences during the 2020/21 pandemic, a time without live shows or crowd gatherings, feels positive whilst conjuring up feelings of longing and hope for better times. 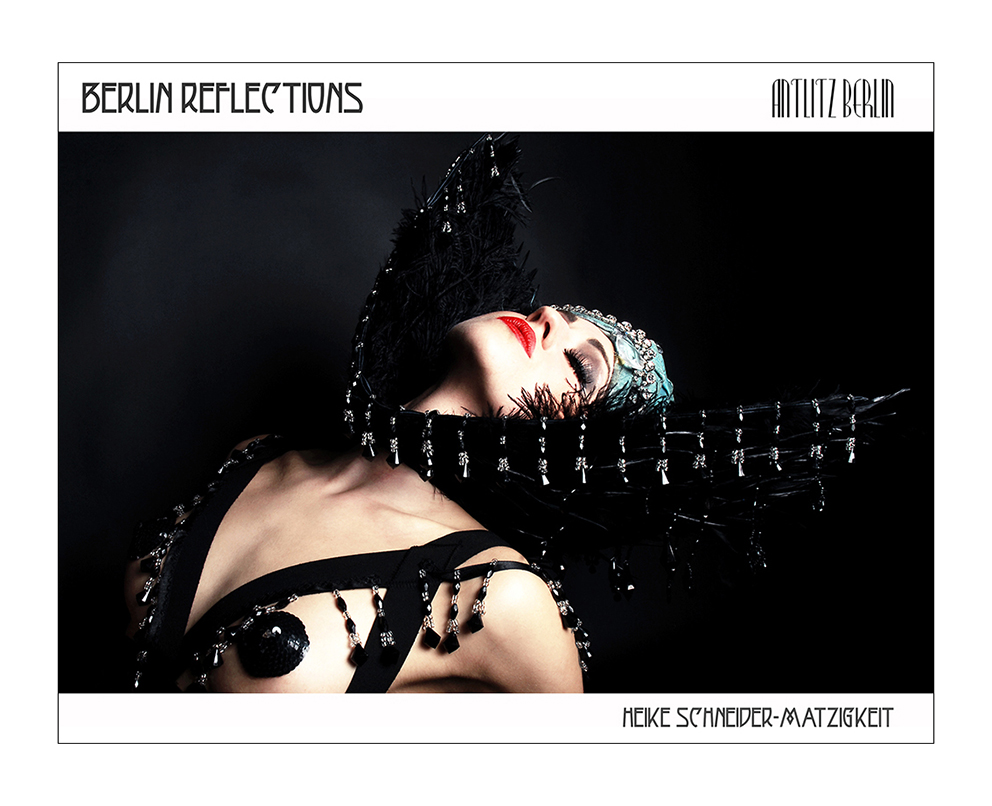 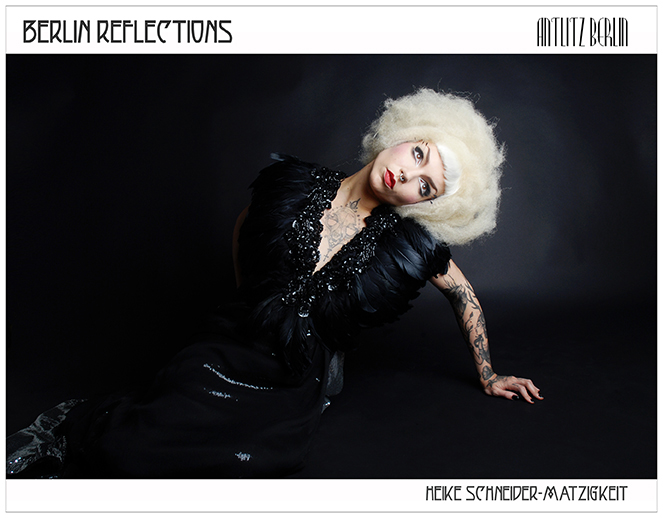 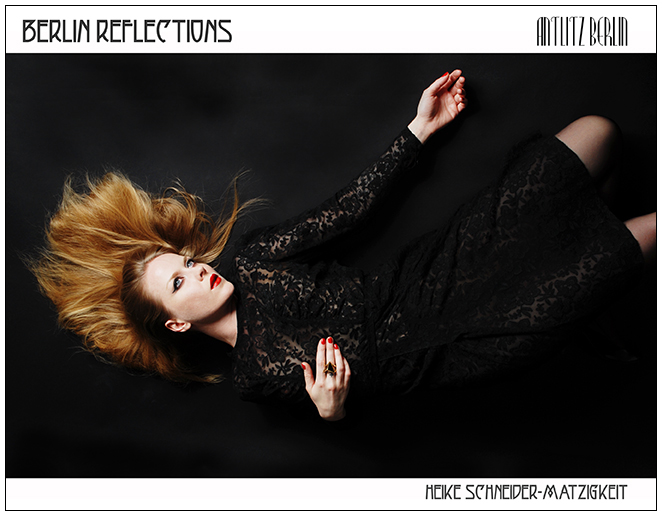 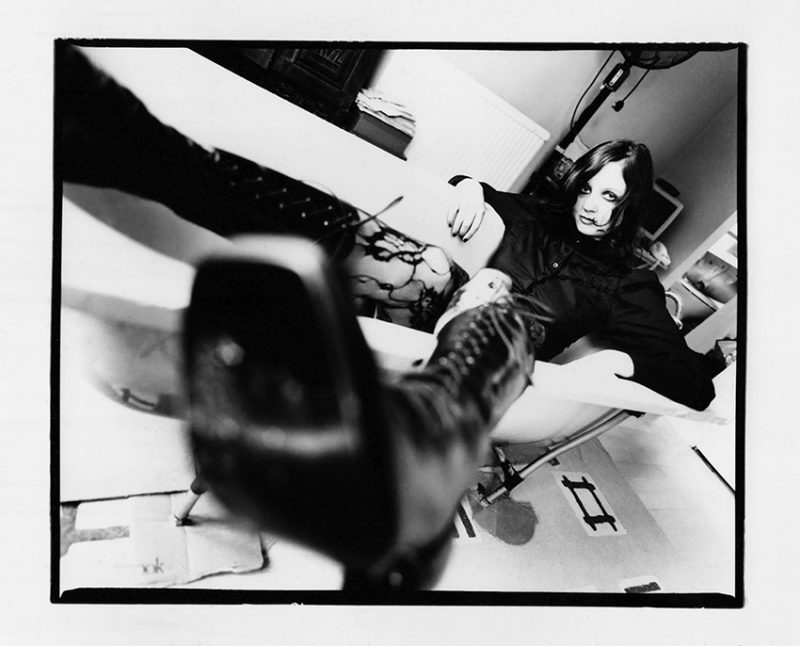