And now, for something completely different. Fasten your seatbelts and check out the bizarre and poignant new video for the track John L, by London’s experimental genre-bending group, black midi.

John L, off their forthcoming album Cavalcade, is performed as a fiery song-poem by black midi vocalist/guitarist Geordie Greep. The lyrics depict a society that falls under the spell of a hellish deity; a cult leader spinning a web of mass destruction and fear, rendering the entire group subservient and powerless.

“In all the world, there’s no escape from this infernal din,” says Greep. “It’s easy to get wrapped up in the improvisation myth of divine intervention, that if a song doesn’t happen in the room naturally without it being guided by someone specifically, when we’re all just feeling the vibe, then it’s not proper and it’s not pure. That’s kind of a dangerous thing because you end up never trying something different, or you just abandon an idea if it doesn’t work out at first, because you’re always waiting for that thing to arrive perfect.”

The video, directed by Nina McNeely, is a batshit psychedelic homage to Fritz Lang’s Metropolis, 2001: A Space Odyssey…and quite possibly, the Teletubbies? You’re going to have to sit down for this one. The stunning Busby Berkley-meets-The Lorax choreography and striking visuals, mixed with the droll snarl of Geordie Greep is truly a sight to behold.

Cavalcade, following the release of their debut album, Schlagenheim (2019), was produced by Marta Salogni and John ‘Spud’ Murphy at Hellfire Studios in Dublin.

“We wanted a natural, open sound combined with fourth wall breaks,” Greep explained. “Do you know on the record when you can hear the tape screeching, the things that make you aware that you’re listening to a recording? [With a lot of records] it feels like either you’re listening to ECM, high-fidelity, 25 mic amazing sound or you have the lo-fi album full of crazy effects. And I thought, ‘Why not have an album where you combine the two?’”

Brace yourself…for the spectacle that is black midi’s  John L.

Cavalcade is out on the 28 of May, via Rough Trade. You can pre-order Cavalcade now. 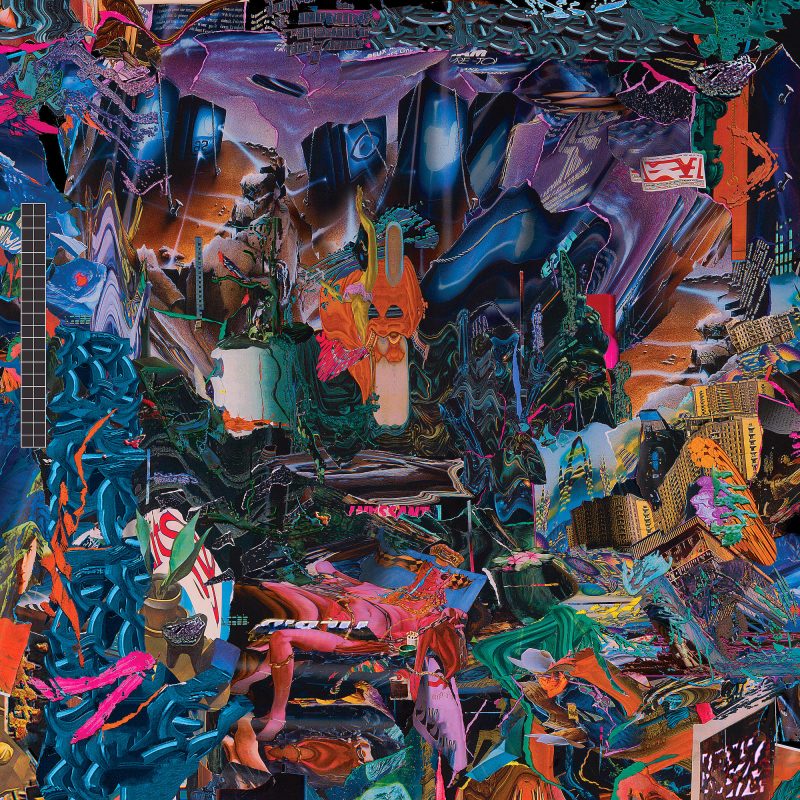 French Synth Project Fragrance. Searches For “The Cure” in Transatlantic Collaboration with Lulannie