Boston-based passionate post-punk trio House Of Harm have unfurled a gorgeous new black and white video for their track “Waste of Time”, not a moment too soon, as the band has just announced the third pressing of their twice sold-out debut album Vicious Pastimes.

House of Harm’s unique, dark reverb-soaked coldwave hovers just on the precipice of gothic rock, sitting alongside sonic bedfellows Editors, She Past Away, and early 4AD: although melancholy, their shadowy pop never falls entirely into a chasm of despair, treading the darkness between The Cure’s Disintegration era and the light of Aztec Camera’s Love.

The video for “Waste of Time” is a barebones, straight performance with no narrative, but beautifully photographed, enveloping frontman Mickey R. in light, while highlighting the delicious backing synths, guitars, and vocals.

Watch the official video for Waste of Time here:

“Waste Of Time” is the fourth single taken from the album released by Avant! in September 2020. The record has since sold out its first two editions, so the third pressing will be out on red vinyl come May 21.
Order the album here. 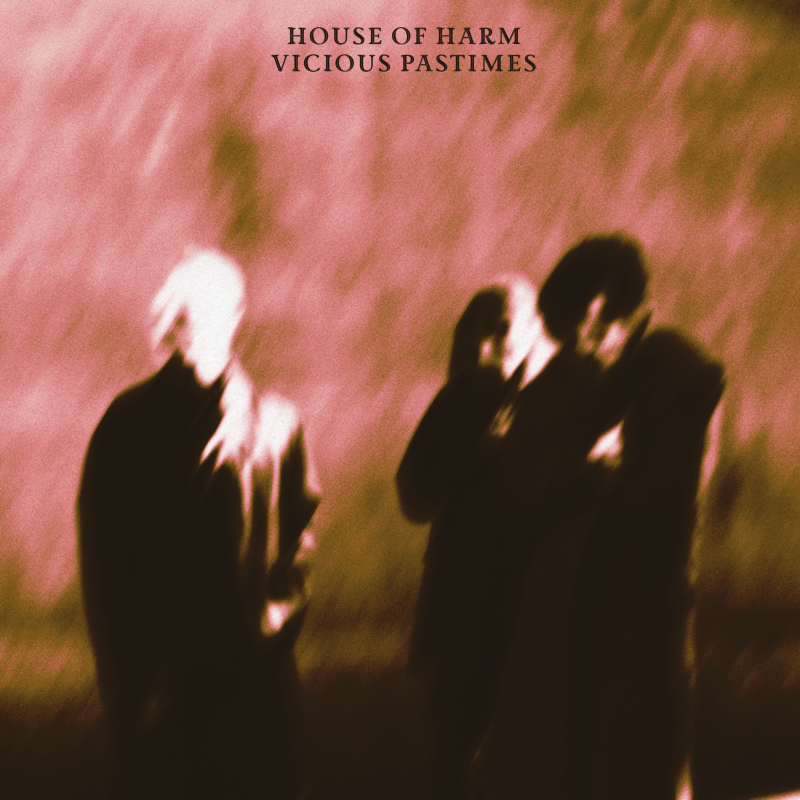