In Every Home A Balkan Heartache!

Korab Mountain, on the border between Northern Macedonia and Albania, sets the scene for the mystical video for “Black Eyed Girl”, from Voyvoda. The Bulgarian experimental darkwave act borrows heavily from the sweeping landscape imagery and subtle symbolism in Anton Corbijn’s video for “Enjoy The Silence”, making the mountain itself the main character for this haunting psychedelic folk tune. As it fades to its end, we hear the cries of small children echoing through the hills, a primal scream for all humanity. It is unsettling as it is strangely familiar, the ancient sounds bouncing through the hills of space and time. Perhaps a past life memory, perhaps the connectivity to Consciousness, it is beautiful and all-encompassing.

The song appears on their latest album, Confessions of a Macedonian Bandit.

Voyvoda began in Gainesville, Florida, and migrated to Sofia, Bulgaria, located in the heart of the Balkans, a land of mythos and mystery. Throughout the years Voyvoda has been able to forge its own niche sound, marrying Balkan folk and Orthodox musical influences with classic post-punk, darkwave and indie sounds. The band has also done music for several documentaries and film soundtracks, including Eastern Plays, screened at the Cannes Film Festival.

Watch the video for “Black Eyed Girl” below:

Confessions of a Macedonian Bandit is out on LP  via Ugly and Proud Records/Balkan Sprachbund. The new album takes a more experimental Balkan approach, based on the dark, spiritual and tumultuous history of the region of Macedonia. It summons the spirit of American journalist and adventurer Albert Sonnichsen, who travelled the world and ended up in Macedonia at the beginning of the 20th century, through the words of the godfather of Balkan anarchism, Spiro Gulabchev.

Listen to the album below: 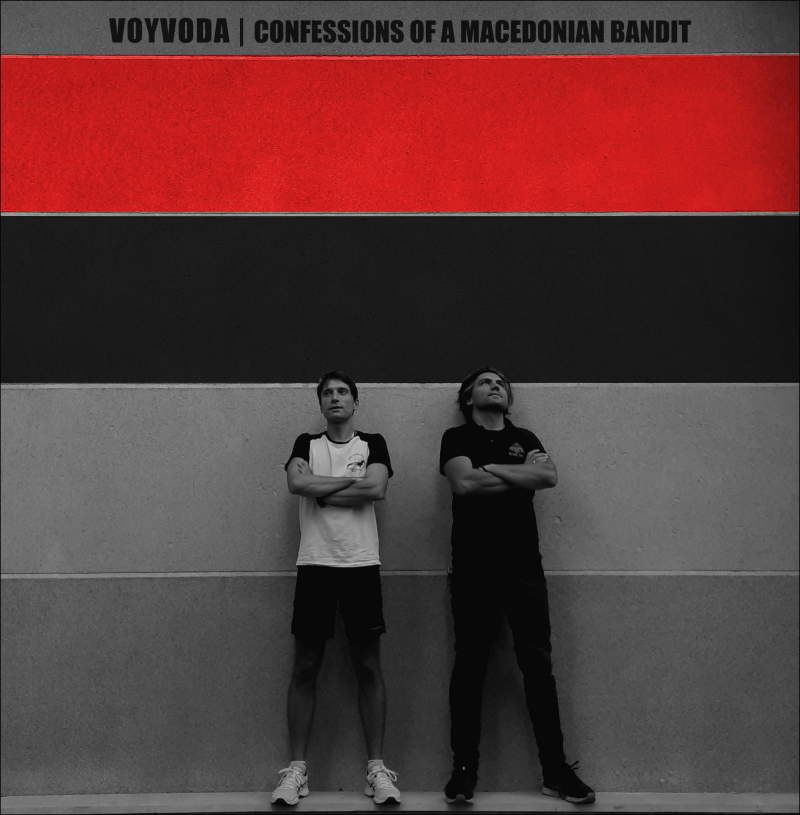