The Infinity Ring project explores esoteric and otherworldly corners lurking within the post-punk and post-industrial continuum. Centered around core songwriter Cameron Moretti and a cast of co-conspirators, the project serves as a vessel for transmuting various elements of experimental sound into a single unified spiritual work.

There were, however, several songs that worked in unison – but not necessarily the oeuvre for The Infinity Ring. Moretti decided to release the misfit tracks as a solo effort instead. The resulting EP, I dreamt it. Did it happen? (Funeral Party) explores these themes. One song, The Drum, is a hypnotic incantational lament, deeply human, deeply emotional.

“The Drum is a song about self-development spiritually, emotionally, personally, and the internal frustration that comes with that journey,” says Moretti.

Check out The Drum below.

You can also stream the track on Spotify here.
*Photo Credit Eddie Andre 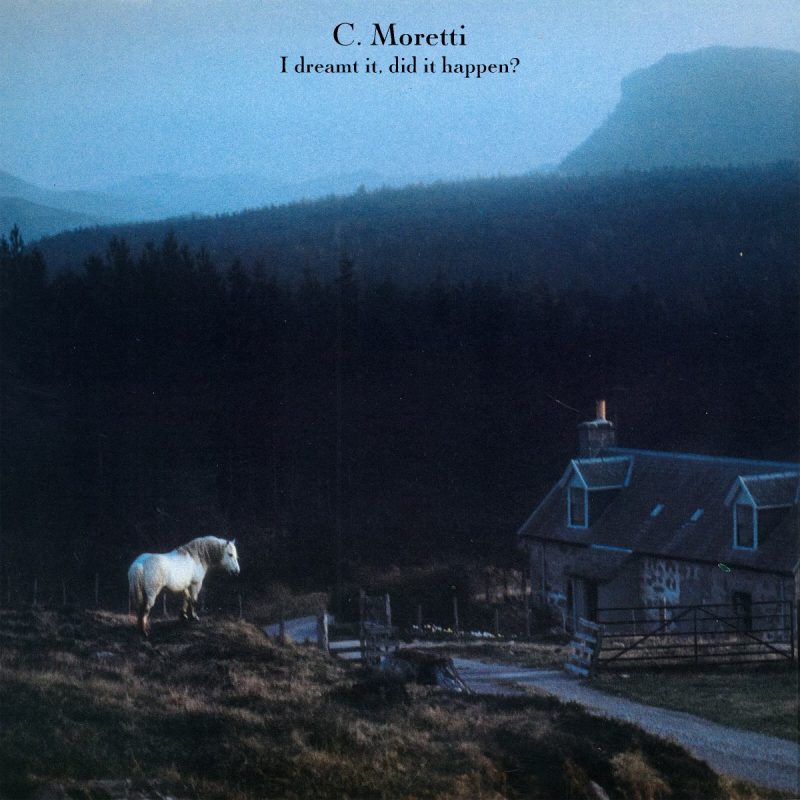 The post C. Moretti of The Infinity Ring Debuts Video for Dark Folk Lament “The Drum” appeared first on Post-Punk.com.

24kGoldn laments a broken relationship in the video for “3,2,1”—watch