Shadow Of Fear and the Shadow Of Funk EP are interconnected and part of four releases that continue into the spring with the release of two drone albums. The first of these, a 50-minute piece entitled Dekadrone, is due out on March 26th, 2021. The second and final release in the series, the 64-minute piece BN9Drone, is released on April 23rd, 2021. Both will be available on CD and limited edition double vinyl.

Cabaret Voltaire has traditionally been a group ahead of their time, ever prescient, and this series of releases does not break from that progression in sound.

“The current situation didn’t have much of an influence on what I was doing – all the vocal content was already in place before the panic set in – but maybe due to my nature of being a bit paranoid there are hints in there about stuff going a bit weird and capturing the current state of affairs.”

Listen to “Billion Dollar” below:

Following the appearance at Atonal and the Recent years’ live performances, and 2020’s new album release, the pioneering Sheffield music project Cabaret Voltaire with these releases, enters a new epoch while holding fast to its legacy as an innovator across electronic, post-punk, and industrial music.

Making his manifesto clear regarding his dynamic and compelling series of new releases, Richard H. Kirk adamantly rests on no laurels: “The mission statement from the off was no nostalgia. Normal rules do not apply. Something for the 21st Century. No old material.” 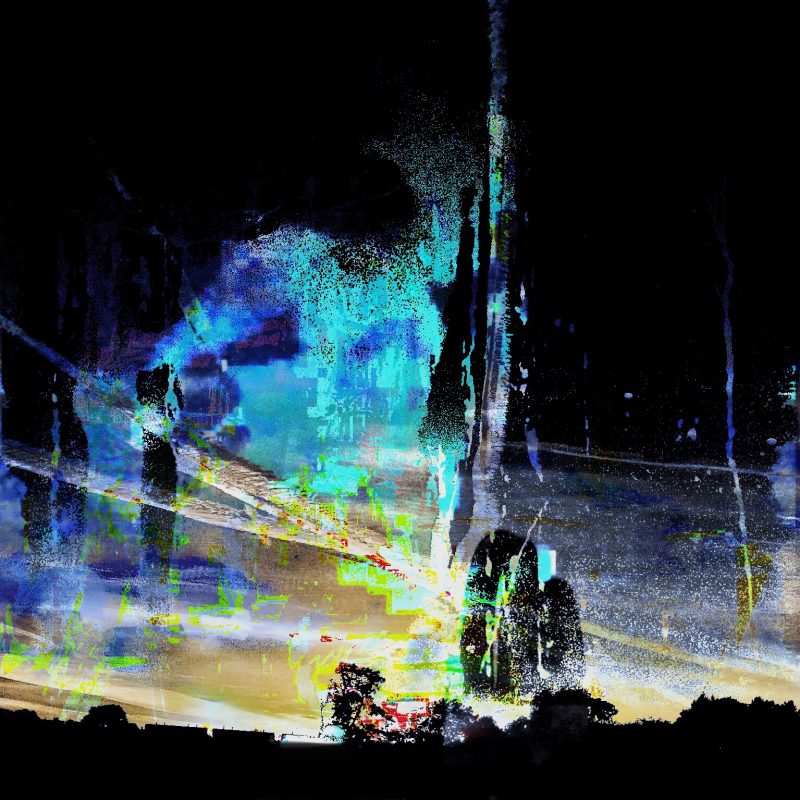 It’s Steven Wilson versus Jeff Bezos on The Future Bites