The failure of two relationships, one personal and one professional, sparked a songwriting catharsis for Canada’s New Wave outfit Girlfriends and Boyfriends. Their bittersweet single, Forever by My Side, was written in 2016 just after the release of their first LP. Fallacy of Fairness, their next EP endeavour, is out on February 17, 2021, on limited edition vinyl with a bonus 7-inch.

A new video is out for Forever By My Side, which was produced/engineered by Felix Fung at Vancouver’s Little Red Sounds. Directed by Wayne Moreheart, the film was shot at the Pacific National Exhibition in Vancouver at the end of Summer 2019. They chose a jolly amusement park as a metaphor for the subject of the lyrics…a final happy memory. A goodbye to the halçyon days of summery feelings and carefree spirit; the ghost of delights past that forever remains with you.

“We’ve all felt unable to process a rejection at some point in our lives,” says Girlfriends and Boyfriends, who hope listeners who can relate to the song are reminded of brighter days back in public spaces; to feel less alone in their grief, especially during these isolating times. “Something to look forward to!” they add.

You can order the EP Fallacy of Fairness here. 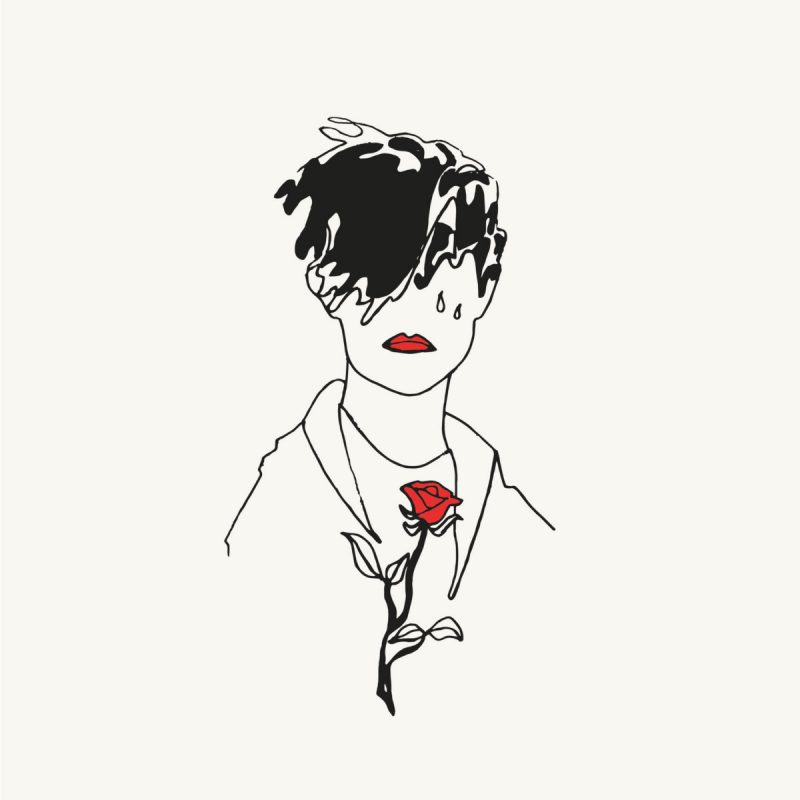 The post Canadian Dreampop Act Girlfriends and Boyfriends Debut Bittersweet Video for “Forever By My Side” appeared first on Post-Punk.com.