Los Angeles-based solo artist Ciggy Webbs debuts a new video for Pretty Like A Car Crash from his EP, Criminal. The album, a mix of goth, indie rock, shoegaze, and a whisper of psychedelia was released on 30 April. Pretty Like A Car Crash, a droning, hazy staticky number, is plodding, insistent, and hypnotic.  The album follows 2020’s Knives.

Following two previous video releases from Criminal, the mysterious Ciggy Webbs follows up with an enigmatic clip, directed by CC Bryant and Justin La Turno. As the world opens up, de-masks, and prepares for a return to life once again, this timely video depicts a Lazarus scene through the power of live music. The video is a

You can stream the album below on Spotify or find the Criminal EP on your preferred streaming platform. 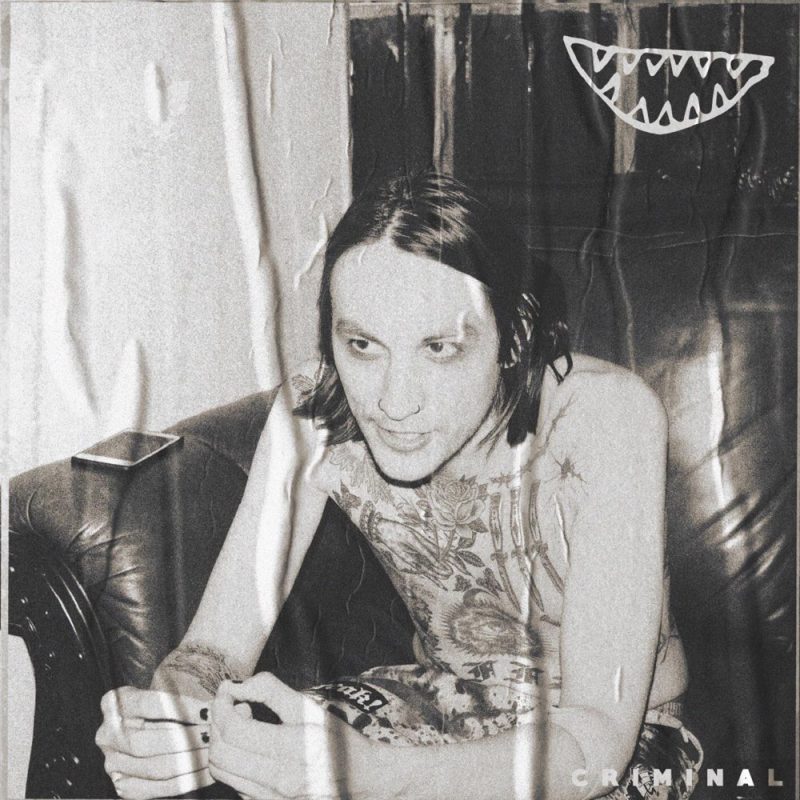 The post Ciggy Webs Debuts Video for “Pretty Like a Car Crash” From Criminal EP appeared first on Post-Punk.com.