The release of Cinema Strange’s self-titled debut album at the beginning of the new millennium was a turning point in the Goth subculture, and in many ways, spearheaded the Deathrock and Batcave revivals, and reinvigorated the scene worldwide with the band’s distinct old-school sound and visual theatrics.

Hailing from Los Angeles, the core trio of vocalist Lucas Lanthier, and brothers Daniel and Michael Ribiat, on Bass and Guitar, respectively, inspired a generation of bands throughout the 2000s, and became the darlings of international Goth festivals, starting with their triumphant performance at Wave Gotik Treffen in 2001.

The Cinema Strange LP is currently available for purchase via Wax Moon Records. 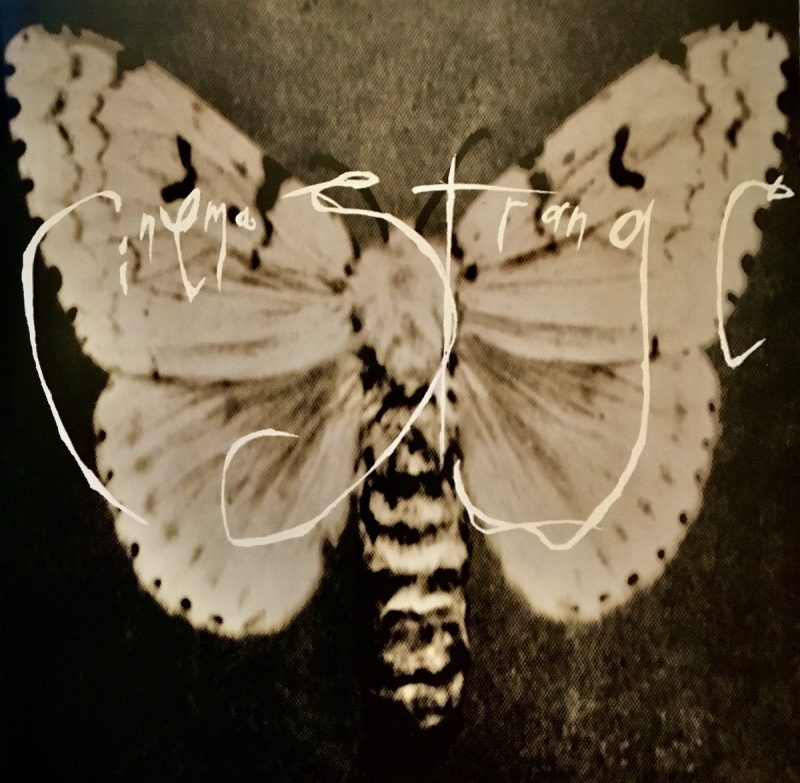