Don’t believe it’s the last thing that you’ll see,
Don’t concede to lie down at their feet…

Wicked and gritty, “Falling Around” dives into the seediest corners of the grungy club. Clock Serum’s vocals only further emphasize the swirling urgency of imminent darkness as he sings, “Don’t give in… don’t give in…” It’s a warning that few will heed as the song’s harsh beat pursues a bassline that’s seemingly on the brink of hysteria. “Falling Around” fits within the realm of Buzz Kull’s shadowy aesthetic or the industrial and distorted stylings of Filmmaker. 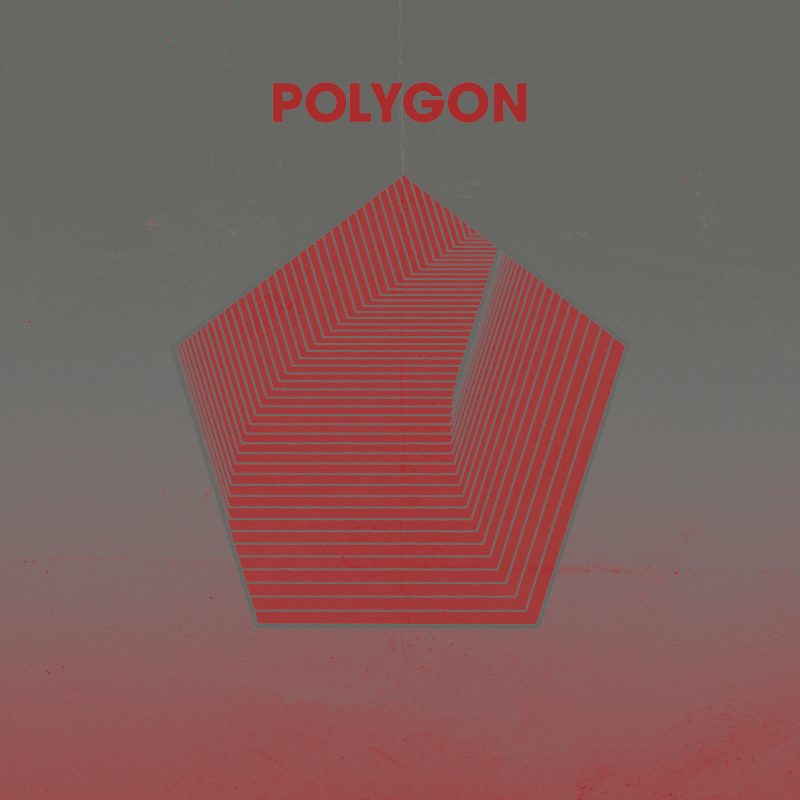 The post Clock Serum Dives Into Darkness With “Falling Around” appeared first on Post-Punk.com.