Cold Cave Drives Down a Lonely Road in Prayer From Nowhere

As Cold Cave prepares for the release of their new 7-song album Fate In Seven Lessons, the group unleashes the brooding, pensive opener, Prayer From Nowhere.

Founder and frontperson Wes Eisold and multi-instrumentalist Amy Lee triumphantly regenerate their sound with this fierce new track, clutching the torch for modern post-punk on this alluring new release.  They are joined by Anthony Anzaldo, Nils Blue, and Ryan McMahon for this album. The sexy, synth-driven neo-psychedelia goth track harkens back to the past with one step in the future, highlighted by the heavy, romantic black and white video, directed by Travis Shinn and Jeremy Danger.

Prayer From Nowhere is “about redemption and surrender from the lowest and loneliest you can find yourself, says Eisold.

Long-running luminaries of the underground, Cold Cave have released an astounding number of singles, LP’s, EP’s, and compilations, and have become synonymous with the modern-day resurgence of darkwave and synth-pop. Wes Eisold is a multi-disciplinary artist whose body of work continues to reverberate throughout the subterranean arts scene, gaining mass appeal in various sects of underground music, influencing underground and popular culture with his deft and nimble artistic vision.

Watch Prayer From Nowhere below:

Fate In Seven Lessons is due out on June 11th on 12″ vinyl, 12″ picture disc and digital formats via Heartworm Press. Pre-order now and stay tuned for more news and music. 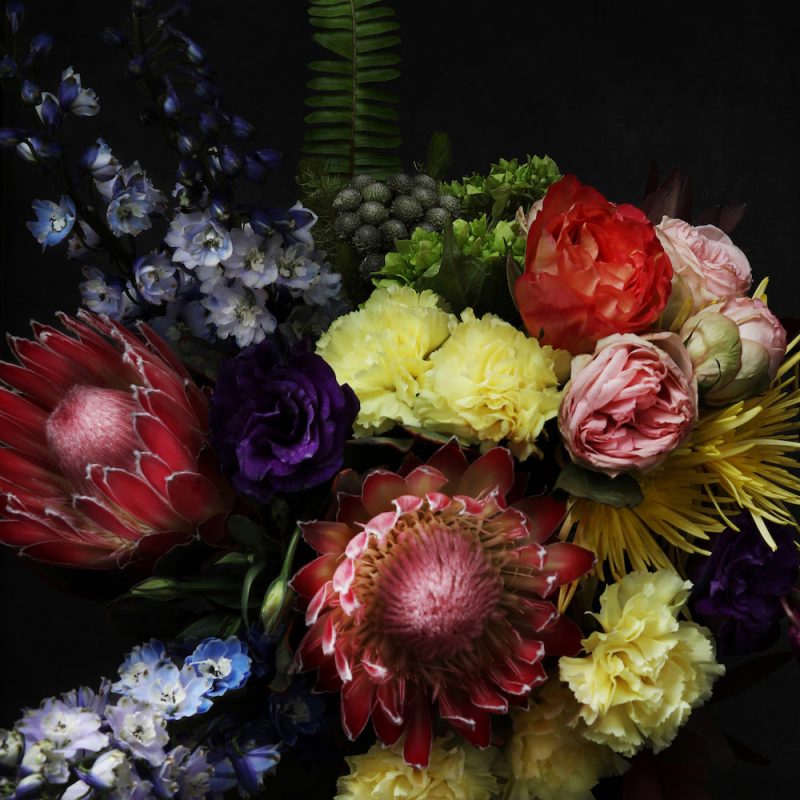 The post Cold Cave Drives Down a Lonely Road in Prayer From Nowhere appeared first on Post-Punk.com.

10 modern covers that renew the spirit of classic rock songs