Fiasko Leitmotiv has announced their debut album, Humblekids, a hypnotic, cosmic journey through multiple dimensions of music and narrative. Although its roots are electronic, the ethereal nature of this post-punk narrative transcends genres, time, and space.

Humblekids presents two main styles: one metaphysical; one surrealist; intertwined in a dark mix of tragedy and irony. “Hanako” and “Balls”, the two singles from the album, underline the presence of two different coexisting approaches. Darkness and light inform each other. With “Hanako”, Fiasko Leitmotiv is melancholy, yet does not quite succumb into morose Molchat Doma or Lebanon Hanover territory – there is an underlying emotional optimism dwelling in those synths. As in tarot – the card right after the chaos of the falling Tower is the Star – a beam of hope.

The DIY video, in turn, intersperses images of the band with the harsh realities of WW2 stock footage. Where this could be a cliché moment, it illustrates this song beautifully. As cities burn into rubble in both the past and present, we pick up and carry on, and hopefully leave something better behind us. As the world changes, we react. As one door closes, a window opens.

Watch the video for “Hanako” below.

Listen below, and order through Bandcamp. Humblekids is out now via Cold Beats Records. 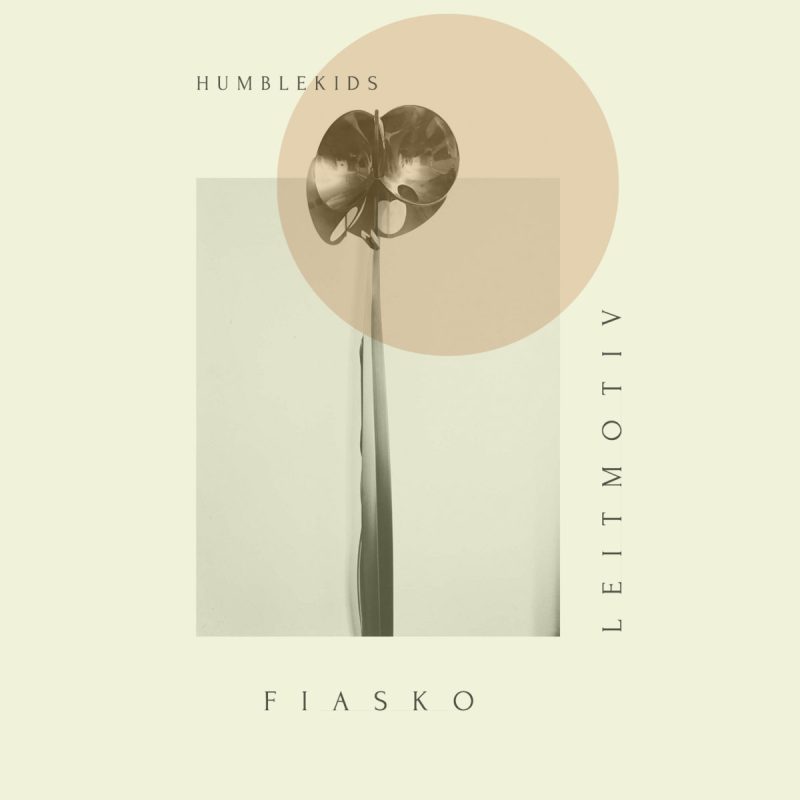 The post Coldwave Outfit Fiasko Leitmotiv Construct a Soundtrack for Desolation in their Video for “Hanako” appeared first on Post-Punk.com.