EXPLORE THE UNKNOWN, RULE WITH AN IRON FIST

THE DUST KICKS UP IN THE WIND 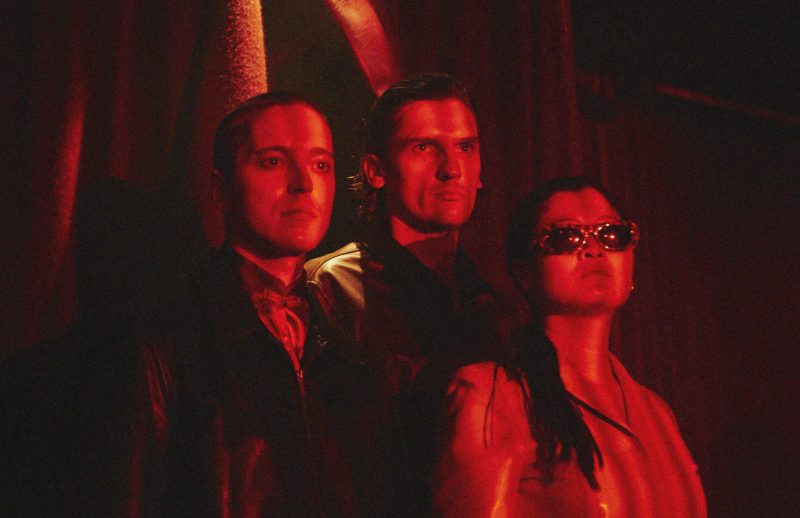 Soaked in layers of New Wave and post-punk, swathed by modern electronic sounds and experimental punk, PAAR have crafted a musical body refined with steady textures of guitar and bass, sanded with distinctive lyrics and vocals.

The album was produced by DAS DIKTAT and released by Grzegorzki Records. 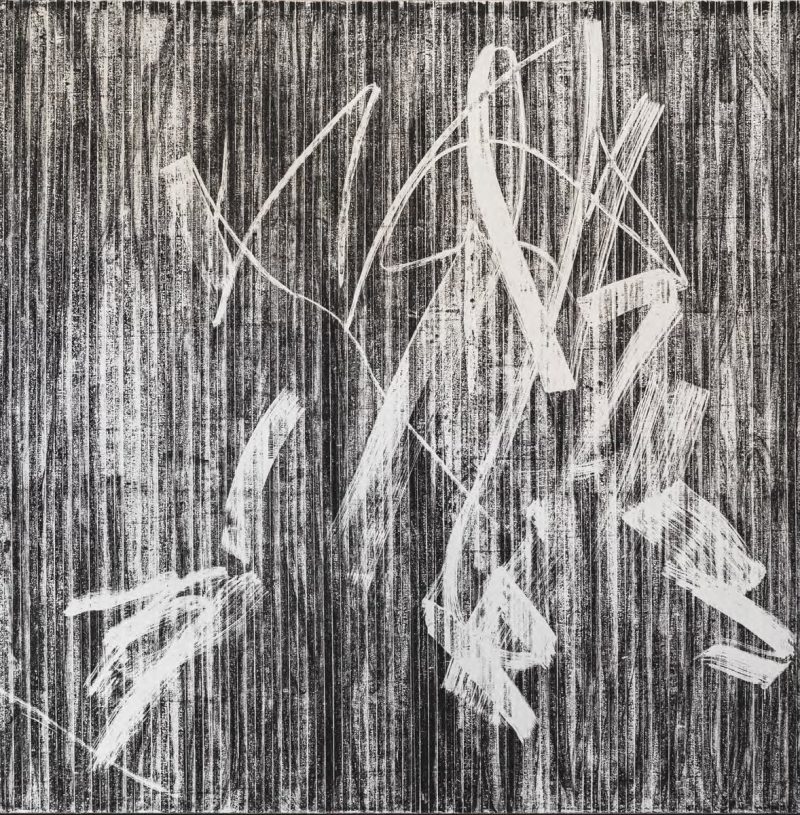