Dark electronic music duo VENER fire off their second release “Detriot Machine”. Starting out in 2019, the project grew out of two musicians from the Stockholm scene with an ambition to combine musical elements, emphasizing rhythm and intensity.

Fusing electronic elements with dark rock inspired by post-punk and modern dance tracks, the project takes inspiration from groups and artists like Killing Joke, Big Black, Underworld, Trans Am, Gazelle Twin, and Cabaret Voltaire, and creates music that grapples with the turmoils of life, humanity’s dark nature, and ambivalence towards a steady decline.

After their debut single “Tremors” hit stores in August this year, VENER returned with the new single Detroit Machine.

”The positive response to Tremors fueled us to push for another release as soon as possible. VENER is our breathing space for creative thought. We hope our music inspires others to shake the floors and voice their opinion during these strange times.”

While the title track, with it´s heavy dancefloor vibe reflects outwards on society´s unrest and force-fed mediums, the single is backed by the slow and chill-inducing cinematic soundscape, “Dawn Motel”, a song in deliberate and stark contrast to the title track. It´s inwards looking, a personal reflection when your spirit falls short.

And watch the video for the A-side “Detriot Machine”.

And the B-side “Dawn Motel”:

“Detroit Machine” is out now. Listen to it  your favorite Streaming Service 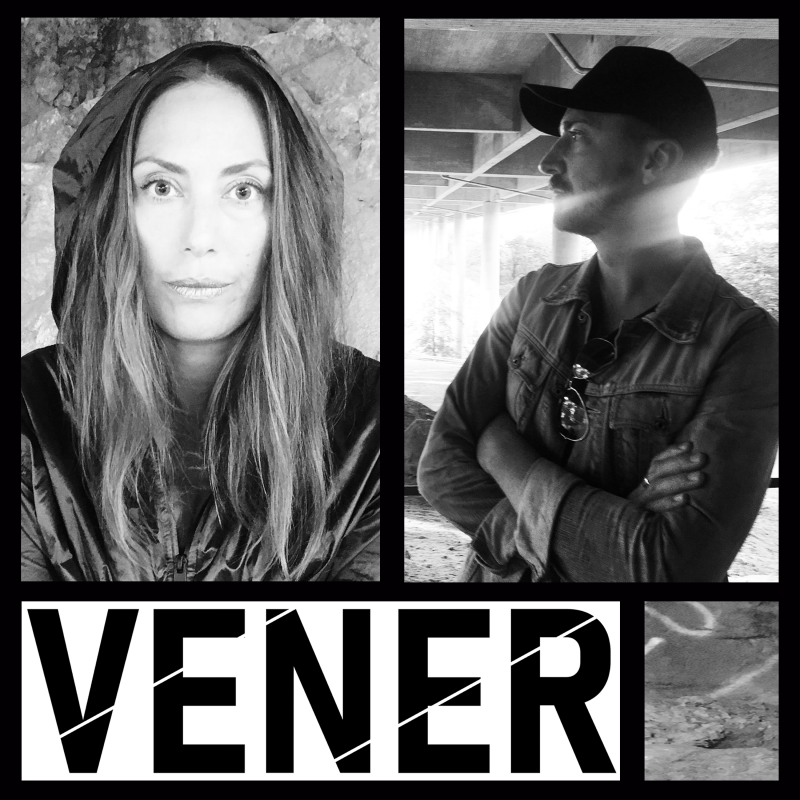