In your words it’s not a race,

But you left an empty space

Los Angeles electronica chanteuse KANGA has a new 12-track album in the works. You and I Will Never Die, due out 26 March via Artoffact Records. Written and performed entirely by KANGA, the album was mixed by Justin McGrath (Nine Inch Nails) and Brett Romnes (Brand New), and mastered by Nick Townsend (Dr. Dre, Garbage).

Moscow, the latest track from the upcoming album, revolves around “the emotional journey through a toxic relationship.”

The artist is a unique fixture on the scene, fusing post-apocalyptic pop sensibilities with body-shaking rhythms and sinuous melodies. A little Kylie Minogue here, a little Skinny Puppy there, her dynamic mix of production, songwriting, vocal melodies, and synth create a lush, highly-danceable tapestry.

Kanga’s signature sound caught the attention of Gary Numan, who championed her music and invited her on his sold-out 2019 40th Anniversary UK tour.

The stunning video for Moscow, directed by MJ Bernier, is a gorgeously filmed romantic daydream of a time shared between two lovers (played by Mimi Mookhiif and Ev Vigil). Memories of their passion flash in the time-dragged feeling of reminiscence. We see them running in slow motion romps through the desert, embracing on the club floor. Will they find themselves back in Moscow one day? Fingers crossed.

Watch the video for “Moscow” below:

Pre-orders for the album can be made here

And listen to the track on Spotify here 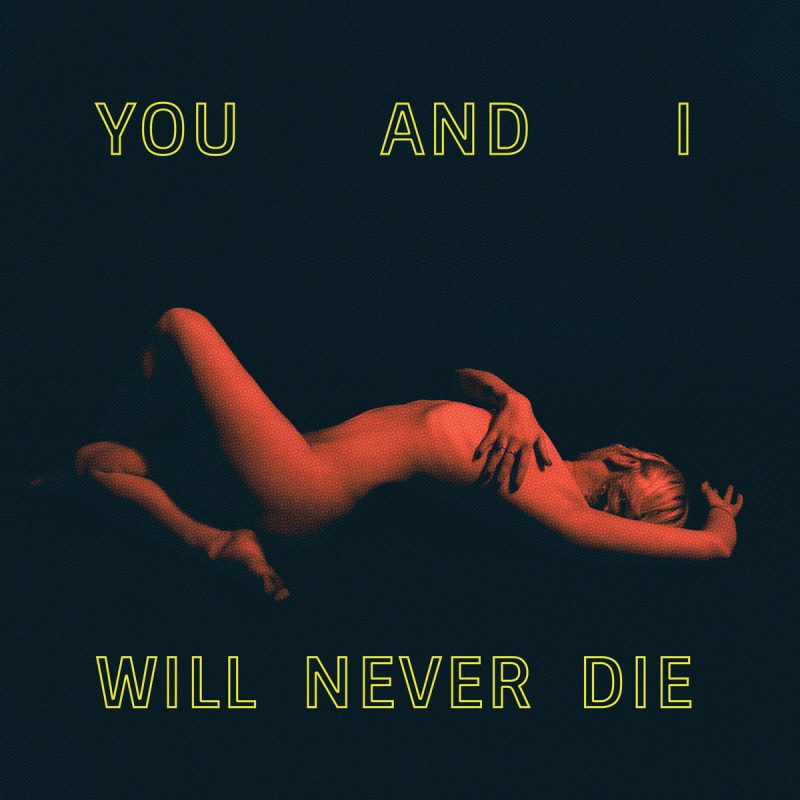