Accompanying this release is a fabulous and eerie black and white video for the single Bite, featuring dueling fencers in a dark cavernous space…and features synthpop artist André Obin; The sinister whispers underpinning the dark dance track leave the listener unsettled; the ominous fencing mask doubles as a sinking void.

Club Grotesque’s other tracks also Richard Butler of The Psychedelic Furs on guest vocals, samples from Robert Calvert of Hawkwind, and production from Jason Corbett of post-punk juggernauts ACTORS.

Kevin Grady explains what inspired him to create Club Grotesque: “It grew out of a genuine sense of darkness and dread in what has been one of the hardest years we’ve experienced. Because of that, we doubled down on the beats—sometimes all you can do is dance it all out, even if it’s by yourself in your bedroom. It’s not goth, but it’s definitely dance music for vampires.”

Club Grotesque is out today on Cleopatra Records on a limited edition purple vinyl as well as CD and digitally worldwide.
Order here 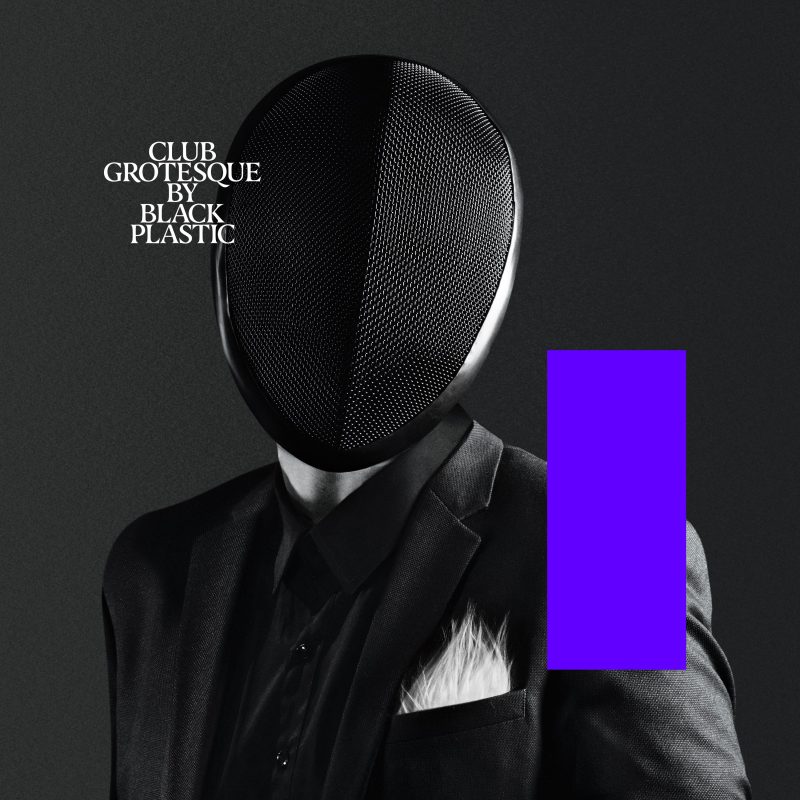 15 bands and solo artists who are rewriting the emo rulebook