At the end of every 80s slasher B-movie lies a tried-and-true trope: the Final Girl. The one who survives through either cunning skill…or pure luck. The dubious victor in the battle of good and evil. North Carolina post-punk outfit Secret Shame pays homage to that Girl with the powerful “Victoria”.

“A local playwright, Jamieson Ridenhour, approached us pre-pandemic about writing the theme song for his play Bloodbath: Victoria’s Secret. He’d been listening to Dark Synthetics while writing it and thought we could capture the vibe of this homage…We brought the script with us on a weekend tour – the first in our newly acquired burgundy van (now named Bloodbath) – and absolutely loved it.”

The plot is described as follows:

As “Tori Piper,” Victoria Leigh was once the darling of mid-to-late eighties low-budget horror—she was the go-to final girl of a dozen or so B-level slashers. Then she filmed the cult classic Sorority Bloodbath, a cinema verité horror film plagued by rumors of sinister occurrences on-set. Then she vanished, fueling a subset of fan conspiracy theories.

In 1999, Victoria Leigh is planning a quiet New Year’s Eve dinner with her girlfriend, but things aren’t working out. People keep showing up at the apartment, and some of them may have sinister intentions. Deadly intentions. Add in a crazed young wanna-be agent and Tori’s former lover / co-star who has hidden motivations of her own, and the pressure and terror mounts quickly for the former scream queen.

But as the night lengthens and the body count grows, more questions arise. Who is really the hunter and who the prey? And what really happened on the set of Sorority Bloodbath all those years ago? To what lengths will a final girl go to survive?

As their live performances went on indefinite hiatus, Secret Shame continued to work on this minor chord danceable dirge, which brings to mind Pixies, The Adverts, Phantasmagoria era-Damned, and Siouxsie. Their wailing voices waft over frantic guitar licks to eerie effect. The track makes itself right at home with all those Final Girls who’ve survived chainsaw-wielding serial killers, zombies, vengeful phantoms, vampires, and various fanged fauna.

“When we got confirmation in late spring that the play was back on, we finished writing it. The song actually came together fairly easily, and it was nice to take a break from working on our album to do something fun and not take ourselves so seriously. We tracked drums and Aster’s guitar at Drop of Sun in Asheville with our friend Alex (they still needed some guinea pigs testing out the studio), and recorded the rest at his house.”

Listen to “Victoria” below:

And find the track below on their Bandcamp: 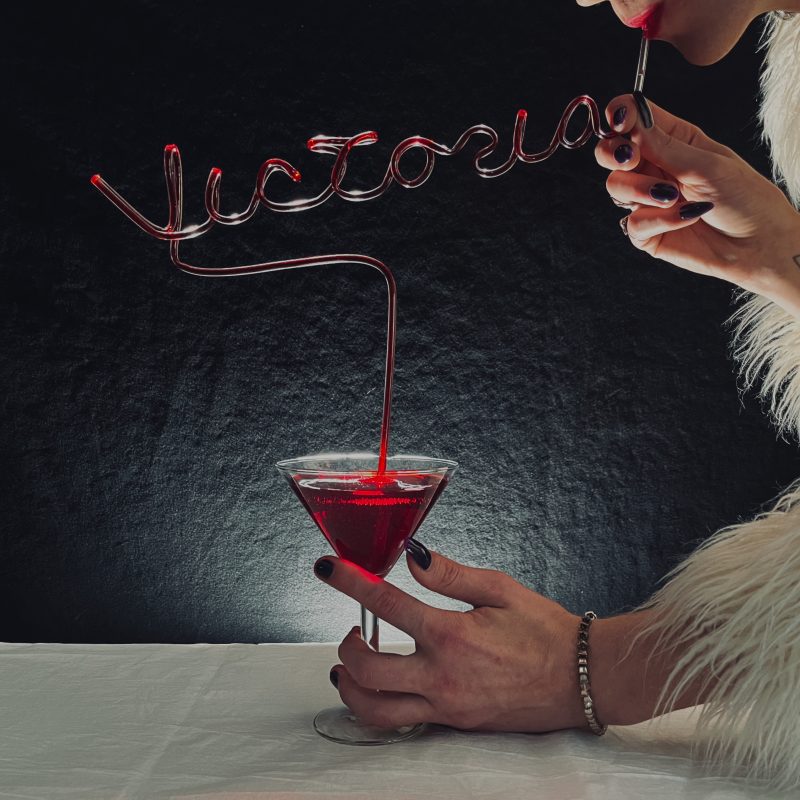