On choosing to do the song, Vaein explains the cover’s charitable origins:

“In collaboration with Switchboard, a UK helpline for the queer community, and as part of their showcase celebrating LGBT History Month, I’m releasing a throbbing, balls-to-the-wall EBM inspired cover of the queer classic Relax by Frankie Goes To Hollywood. This leather-clad performance nods to the infamous original music video.”

Watch the video for “Relax” below:

Vaein is queer dark electronic music coming out of London. Sonically compared to the likes of EBM mainstays such as Nitzer Ebb, (old) Gesaffelstein, and with vocals showcasing a thick, deep, baritone voice akin to Dave Gahan, Vaein has performed throughout Australia, UK, and Japan. His tracks have been remixed by the likes of Black Asteroid, and most recently he shared a Livestream performance for Seattle-based Strict Tempo.

Find Vaein’s cover of Relax on Bandcamp here. The song will is also available on Spotify and all streaming services from Wednesday, March 3rd. 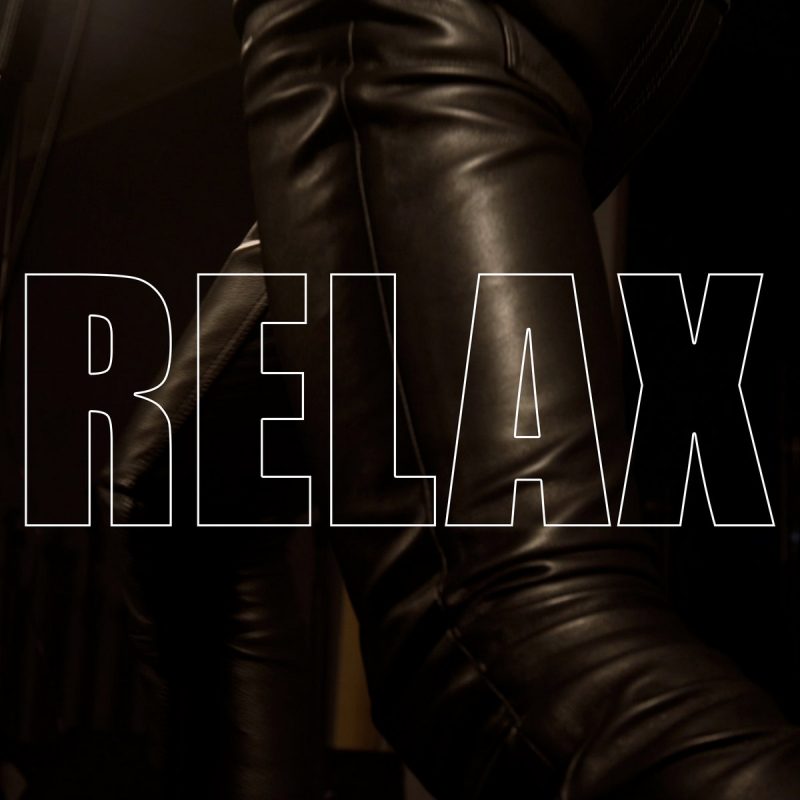