In the icy darkness of a long winter, a coldwave fusion is born. A new collaboration has been announced between Britain’s Kill Shelter and Norway’s Antipole, an album called A Haunted Place (Manic Depression Records).

The highly emotive album, dealing with personal themes of loss, isolation, addiction, and remorse, is teeming with angst and introspection in a melancholic euphoria. To support the new album, Kill Shelter and Antipole have released a simple, band-oriented music video for the first single, Raise the Skies. The song deals with a poignant truth about human existence. The track explores the dichotomy between the celebration of life and the certainty of death through the perspective of outliving, or being outlived, by someone you care for deeply.

Kill Shelter and Antipole, already friendly over the years, decided to embark on this endeavour after a meetup at the 2019 Cold Transmission Festival. Those initial conversations sparked a creative force, which paved the way for an album that digs deep into the human psyche.

Antipole’s Karl Morten Dahl reflects upon the journey: “Pete and I had often discussed working together so we formulated a plan to write an album together that reflected both the Antipole and Kill Shelter aesthetics. The end result is definitely so much more than just the sum of its parts. It’s an album that I’m deeply proud of.”

Kill Shelter’s Pete Burns adds, “The concept for the album was born out of some of the conversations that Karl and I were having at the time. The lyrical sentiment on A Haunted Place is reminiscent of Keats and the dark romantics, and reflects heavily on the fragility of human life. I wear my heart on my sleeve and the lyrics come from a very personal place. Musically, I wanted to make sure we struck a balance in influences and sonic signatures whilst delivering something unexpected in the process.”

Watch the video for “Raise the Skies” below: 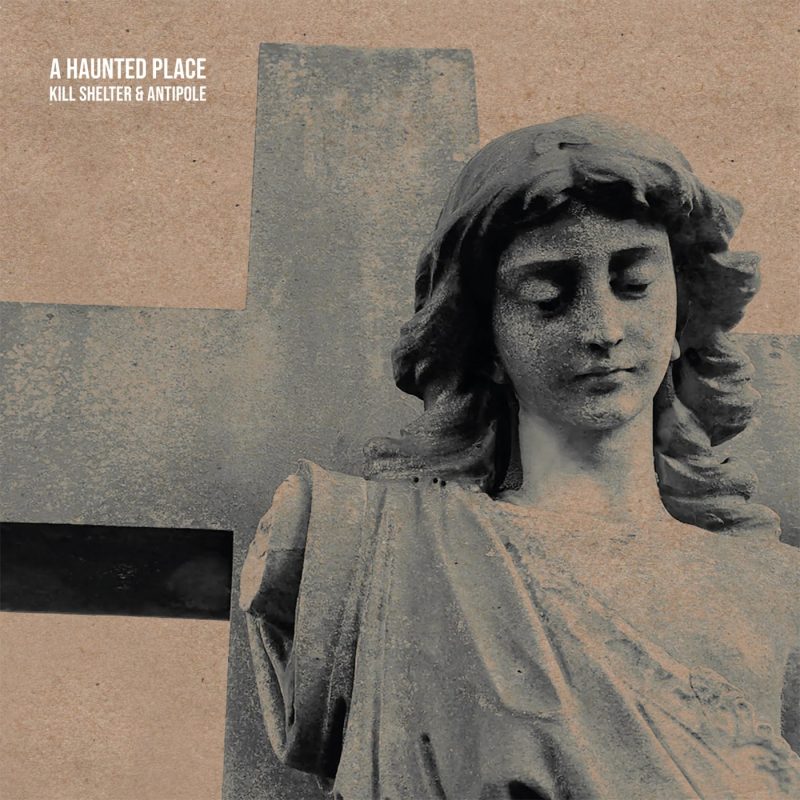 The post Darkwave and Coldwave Fuse with Kill Shelter & Antipole’s Collaboration “Raise the Skies” in “A Haunted Place” appeared first on Post-Punk.com.