In our world, there is a before and after everything that marks a clear boundary between what we were before and what we are now. How were we before? How are we today?

Italian darkwave project Chemical Waves, the solo project of Marco Cattani (Halo Effect, The Mark), unleashes the mesmerizing video for Kiss The Ring from the album Stories From The World Before. Chemical Waves is an immersive experience, with their screaming guitars against a dark electrotapestry; dark hues in nightly landscapes: intense emotions, sometimes warm; sometimes glacial. They meld deep, intense and decadent atmosphere with the more pointed sounds of post-punk, darkwave, and coldwave.

After the acclaimed albums Even When We Fall Apart and Lasting Forever, Chemical Waves arrives with an entrancing new album with many international guests. Kiss The Ring features the haunting vocals of Estonian chanteuse Kadri Samil (aka Bedless Bones). This is the second collaboration between the artists: the other, Denied, featured on Even When We Fall Apart.

The accompanying music video is a kaleidoscopic, psychedelic journey through the cosmos of human consciousness, through the tender, vibrant eyes of a human, mirrored with the cogs of a machine. It is a visual buffet of connectivity, of strife, and of emotion, our stories played out on a chessboard. What will be your next move? Will it welcome friend or foe?

Another offering manifested during this period of isolation, Stories From The World Before is a collection of stories and emotions from the days before the world met its current dark fate. As an omen, twelve new songs unfold, dragging the listener on an unpredictable journey.

At the end of the road, we will ask ourselves: are we so different from before?

Watch the video for Kiss The Ring below:

Chemical Waves “Stories From The World Before” is out via Wave Records on April 30, 2021. 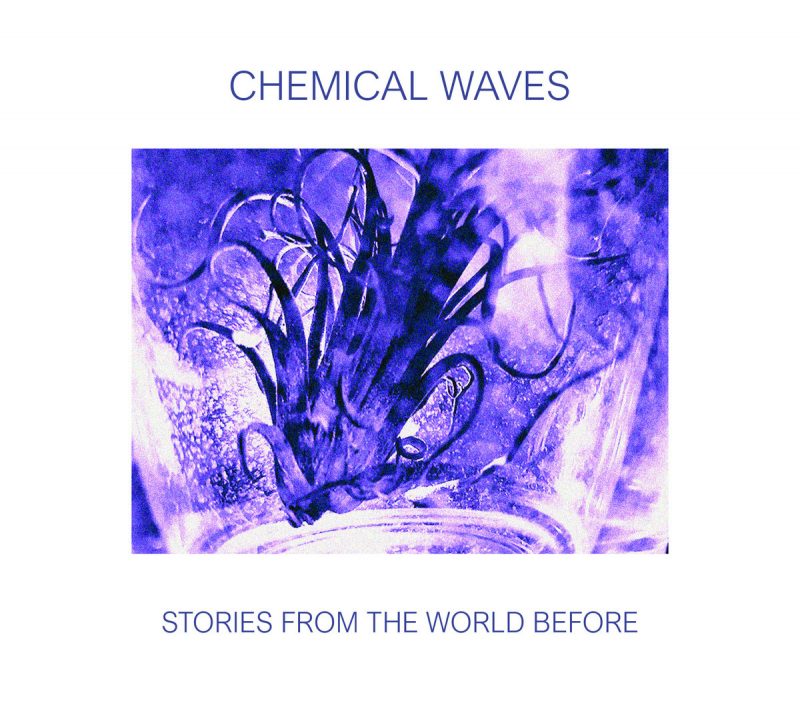