Navigating the realms of reason and impulsiveness; a dark plunge into luminous euphoria- ethereal chanteuse Liset Alea (Nouvelle Vague) joins forces with French darkwave producer Distance H. The resulting song, “Reason To Rush”, is a compelling, romantic dream-pop evocation, a love song to desire itself. Alea’s signature vocals float above the intensity of menacing guitars, creating a dichotomy: that sweet spot between wakefulness and sleep, when one is called towards Fate despite all the rational excuses in the way. In that liminal space, there is no resistance: time stops, bends, stretches…and finally, rushes.

Originally born in Cuba, Liset Alea is best known as the former lead singer of Nouvelle Vague. She has primarily penned songs as a writer for EMI; she also has licensed numerous tracks for film.  As a vocalist, Liset Alea has collaborated with Rodriguez Jr., Patrick Topping and Audiojack, as well as co-producing a personal album, “Heart-Headed,” with Nouvelle Vague producer Marc Collin. She’s taking her long-running musical partnership with Rodriguez Jr. to the next level, preparing an album for 2023 as well as an intimate solo EP. 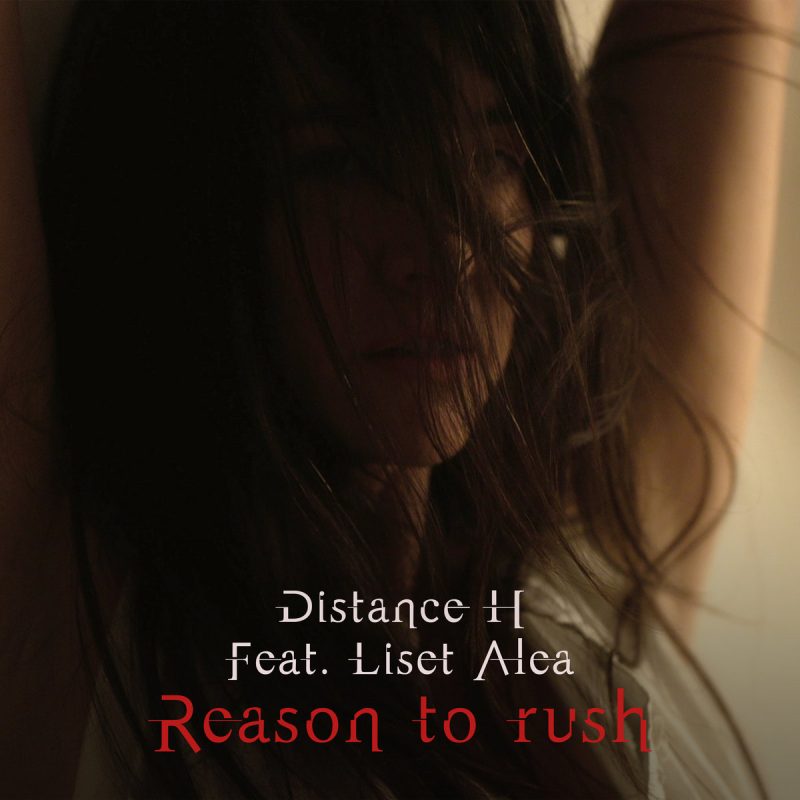 Safe In The Rain: A Tribute to Hamish Kilgour