Distance H is the project created by the Parisian producer ManuH that is often realized in collaboration with a variety of female vocalists, all of whom, in their own way, add their own mystique to the project’s shadowy melancholic style.

Distance H gives birth to a musical universe that sources its array of sounds within and beyond the margins of post-punk, dark wave, cold wave, ethereal, and shoegaze, sometimes borrowing some more electronic-driven beats. For his debut EP “Intimacy,” to be released in 2022, he invites collaborative chanteuses to express themselves by escaping into and from the vast distances of themselves and their experiences,

“Waters of woe” is the latest invocation from the Parisian producer, entreating the senses to flee into its dark romance. The beautiful song is a lament to overcome the pain and anguish of broken promises, by others or by oneself, by obscuring the idea that the promised land is accessible. There is comfort in evading the eventual collapse when despair creeps in; despair that gives way to resignation and abandonment. The song also explores the concept of distancing ourselves from our ghosts (past or present), which haunt both the mind and the memory. To free yourself from the stigmata of the past, to emancipate the psyche into the present.

Watch the video for “Waters of Woe” below:

Previously, Distance H released his first single, “Bitch 16,” made in collaboration with Ophelia from Saigon Blue Rain. The song was released on the 29th of April 2022, and was noticed by the international music press for “its freshness, its mechanical and dramatic resonance.” 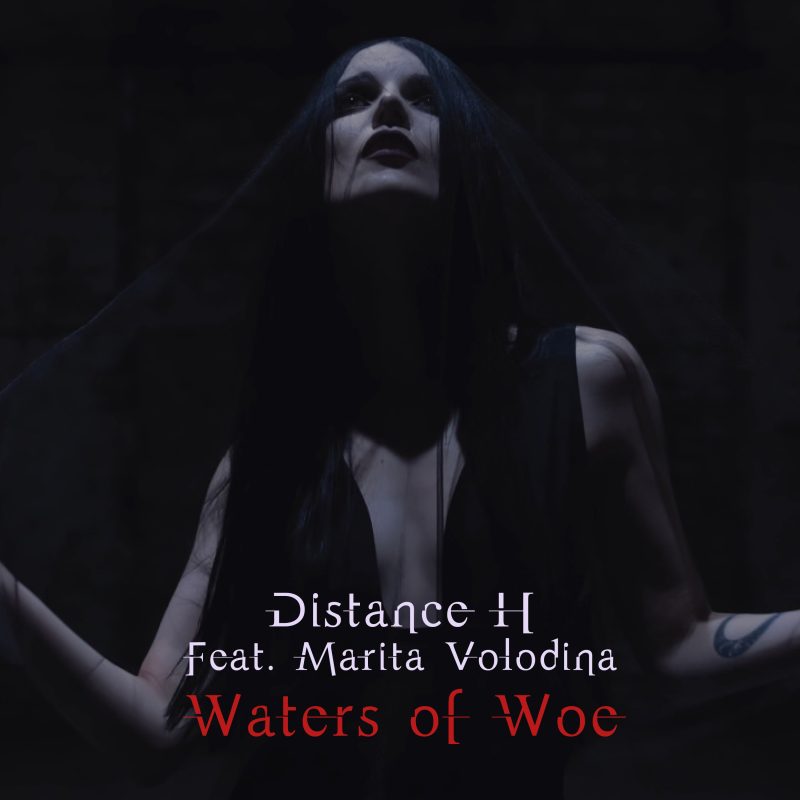