Rochester, NY punk driven darkwave outfit Komrads was formed in late 2014 by founding members Zach Burnett, Jesse Hellstead, and Sam Langley. Over the next two years, the group toured the Northeast and Midwest, opening for acts such as Tim Skold, Skeletal Family, Marian Hill, Psyclon Nine, and Hank and Cupcakes.  The band fuses the sounds of punk icons, such as The Screamers and Dead Boys, with early darkwave artists in the vein of Depeche Mode and Joy Division. The result is a Nitzer Ebb style intensity that is fresh and bristles with complexity.

Following 2015’s Hail (Wicked Squid Records) and 2018’s Resistor, is a new 10″ EP released on vinyl and digitally called The Wraith, a collaboration with industrial band STCLVR.
Komrad’s is known for a visceral visual experience, as evidenced in their experimental new video, featuring an intense live performance with distorted projections.
Check out the video below:
Komrads The Wraith is featured on their split 10 inch EP with Echo Chambers, out now.
Order Here 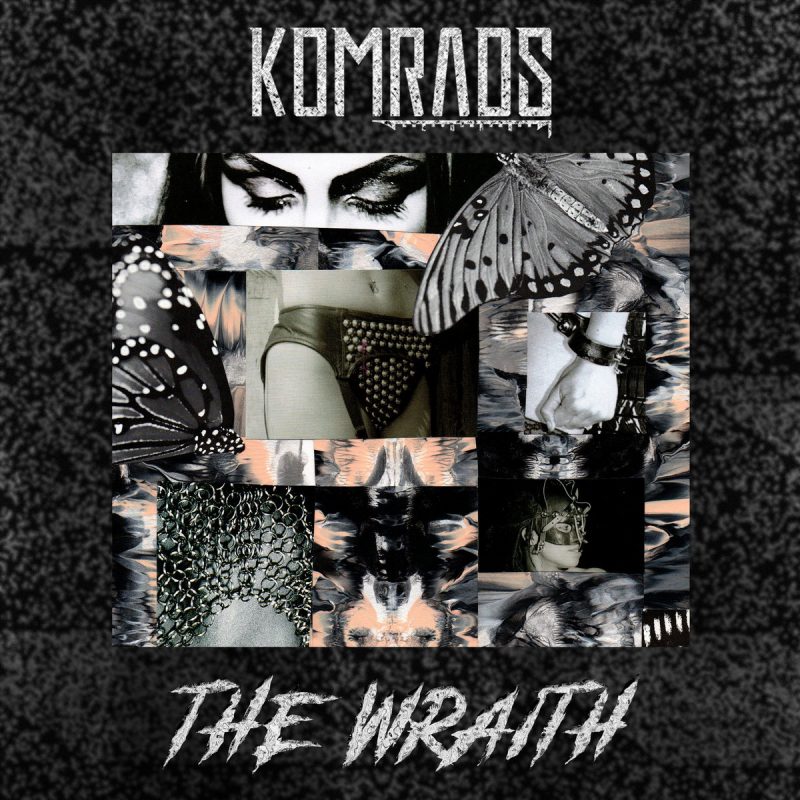 Chris of POTUSOA and Punk Karaoke Cover the Clash