Dead Can Dance’s Lisa Gerrard and her collaborator Jules Maxwell present an emotionally-charged new track called Noyalain (Burn), the first single from their forthcoming studio album Burn. The Burn LP will be released on 7 May via Atlantic Curve.

Seven specially commissioned films have been completed to coincide with the release of the album. Polish director Jacob Chelkowski’s video, which accompanies this title track Noyalain (Burn) proves more than a little provocative in these days of Covid, as it portrays the simple, traumatic act of touching. The simple, highly charged black and white film depicts cheek strokes, loving silent gazes reminiscent of Marina Abramovic’s “The Artist Is Present.”

“Noyalain is the first song we created which began to play images in my mind’s eye. Widescreen images of far horizons and great landscapes. Of the living world at it’s most devastatingly beautiful,” says Jules Maxwell.

This record began its journey more than seven years ago, when Gerrard met the Irish theatre composer. Their collaboration exploded when Gerrard and Maxwell began writing songs for The Mystery Of The Bulgarian Voices (Le Mystère des Voix Bulgares). They were later introduced to James Chapman (MAPS) and asked him to produce Burn, which represents a stunning departure for all three of them. With Lisa remaining in Australia, Jules adding keys and percussion from France, and James bringing new light to the sound from England, the three were literally worlds apart, but those worlds fused in this music. Ideas began to be generated freely, and over time a distinct sound for their work began to emerge.

From gentle beginnings, each track builds and intensifies, creating a hypnotic experience to listen to from start to finish. Their focus was to create a sound that was euphoric and more inventive than what they had worked on separately in the past. Under this new guise, Gerrard and Maxwell have created an album that presents a wonderfully diverse mix of electronica, alternative, cinematic soundscape and world music with hints of early Vangelis, Phillip Glass, and Sigur Rós.

“We realised that we could connect through improvisation and that musical exploration continues to evolve with this present work,” Gerrard says. “…Noyalain is a song of welcome. An invitation to walk in peace, unlock the passive passion within, engage in the diversity of life and celebrate.”

Watch the video for “Noyalain” below: 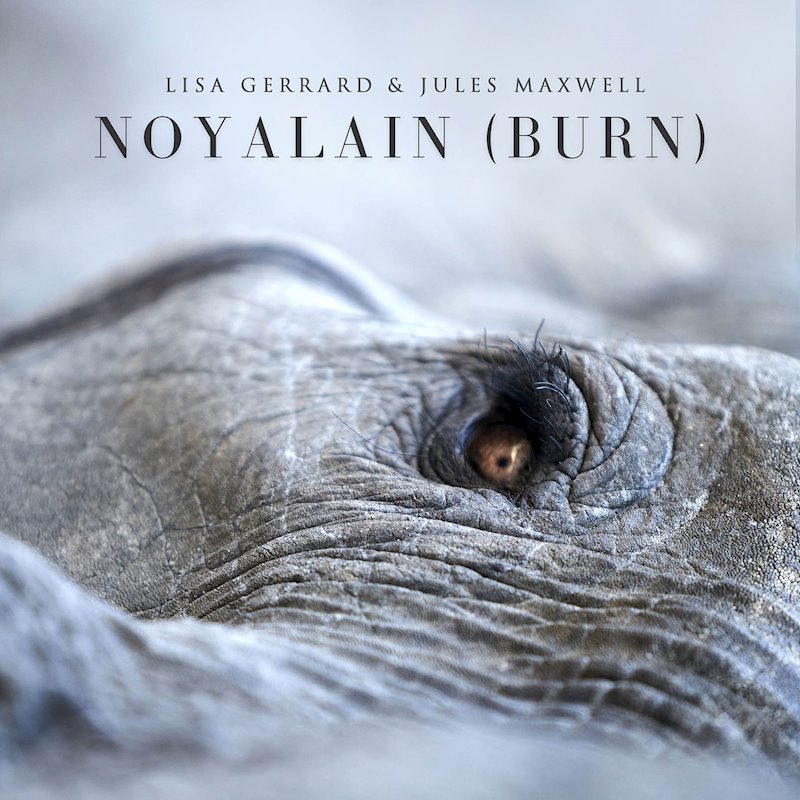 The post Dead Can Dance’s Lisa Gerrard and Jules Maxwell Invite us to Walk in Peace with “Noyalain” appeared first on Post-Punk.com.