Texas synth-pop/post-punk act Don’t Get Lemon debut their video for “Motion With No Name”, a track featured on their new EP “Forward Not Forgetting”, set for release on cassette in early 2021.

The band, hailing from the cities of Houston and Austin, creates spiraling synth-infused nostalgic pop for wallflowers locked down in the confines of their bedrooms.

Don’t Get Lemon finds its origins in early 2019, with the triad of musicians arising from the ashes of post-rock ensemble Funeralbloom, beginning their new sonic chapter with the Grey Beach EP, a collection of songs that would hint at the Manucian-styled post-punk and new wave sonic developments that would develop over the next year.

In fact, the band takes their name in homage to an iconic Manchester act:

“We were originally thinking about calling the band Lemon, taking homage from The Stone Roses and the ‘68 Paris riots,” the band states. “We noticed that searching for Lemon would be near impossible, and there’s probably countless bands called Lemon. So we kept Lemon and added “Don’t Get” to make “Don’t Get Lemon” — Cockney rhyming slang which means don’t get smart (lemon tart = smart). It’s a famous line from a movie called The Football Factory which stars Danny Dyer who we use as kind of an inside joke in the band.”

Wit aside, Don’t Get Lemon’s new EP Forward Not Forgetting’s lead single “Motion With No Name” is shimmery and bright, while still retaining traces of darkwave gloom, altogether highlighting a playful and energetic dynamic range.

“We wanted to do something much lighter and poppier than what we had previously been making,” the band explains. “We all had been enjoying Danish synthpop bands like Lust For Youth, First Hate, and Gents as starting points along with some of the classics from the ‘80s. We also joked about making a World Cup song like New Order’s ‘World In Motion,’ but for the 2026 World Cup here in the USA.”

Perhaps not straying as far as being a football anthem, the band’s latest single is a creative exploration of nostalgic sounds, taken from a similar palette of influences that paved the dancefloors in the early 80s.

“Once we started writing I think naturally some post-punk started to pop up more in our writing,” the band states. “We wanted it to be more clear and crisp, which included the vocals coming up in the mix and less reverb. We also wanted to experiment with different genres like disco and trying different paces.”

Watch the video for “Motion With No Name” below:

Don’t Get Lemon’s EP “Forward Not Forgetting” on tape via à La Carte Records- the sister label of Death of a Modernist Records, a small DIY label based out of Los Angeles / Washington DC. 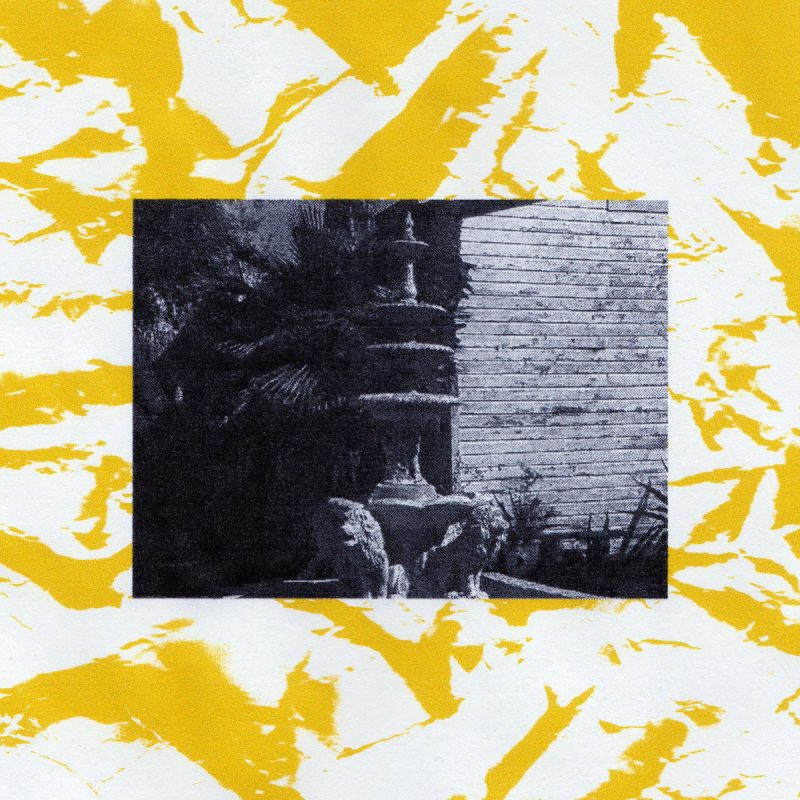 The post Don’t Get Lemon Debut Video for Bedroom Synth-pop Track “Motion With No Name” appeared first on Post-Punk.com.