Dust off your gramophones!  Drab Majesty announce that their debut release Unarian Dances, as well as the Dais Records label debut Unknown to the I —will be available on vinyl for the first time ever. The Unarian Dances and Unknown to the I 12-inch re-issues finally bring the entire Drab Majesty catalogue to vinyl and will be available on 21 May 2021.

Unarian Dances was originally self-released in 2012 on 100 limited cassettes.  The songs on this EP would eventually make their way onto the Completely Careless CD collection as bonus tracks, but this is their first appearance on vinyl, mastered by Josh Bonati, with beautiful new packaging by Nathaniel Young for both EPs.
Drab Majesty then marked their 2015 label debut for Dais Records with the release of the Unknown to the I cassette, which featured the title track that would later appear on the group’s first full-length Careless.  The additional early cuts Saturn Inc. and Ua Violet have previously only been available on digital or as CD bonus tracks.
Drab Majesty, a project started by multi-instrumentalist Deb DeMure, eloquently combines classic New Wave and early 4AD sound with reverb-drenched guitars, synth bass lines, lofty vocals, and rhythmic drum machine beats. Mona D later joined in on keyboards and vocals, elevating Drab Majesty’s sound and presentation with the 2017 LP The Demonstration.  The duo went on to tour the world with Cold Cave, Deafheaven, Uniform, and more.
Unarian Dances and Unknown to the I are available for pre-order now directly from Dais Records as well as Drab Majesty’s Bandcamp ahead of their release on May 21st.
Unarian Dances, Track List: 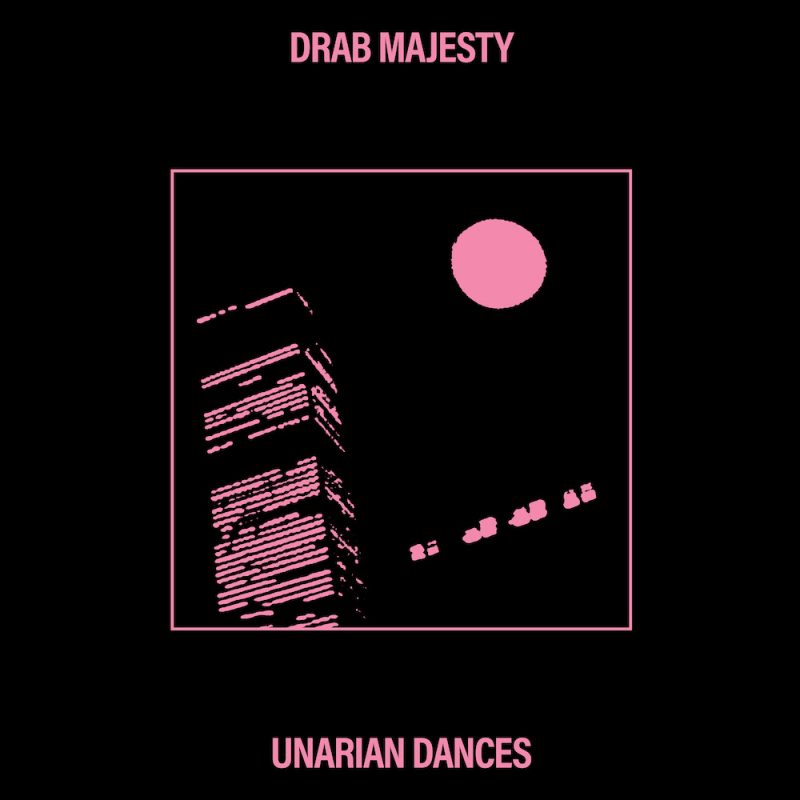 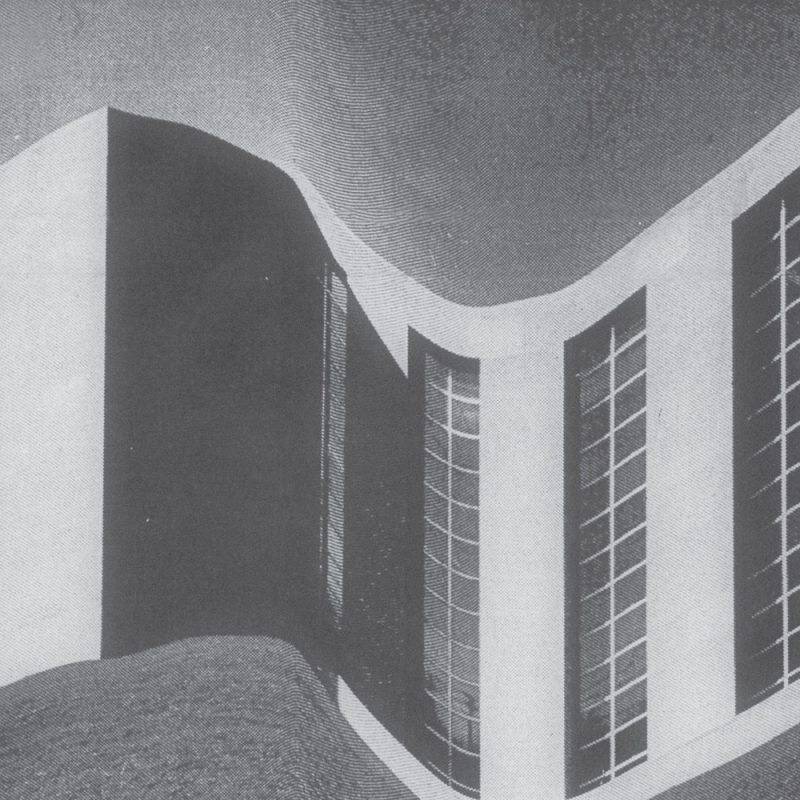 The post Drab Majesty Announces Vinyl Releases of “Unarian Dances” and “Unknown To The I” appeared first on Post-Punk.com.

Psych-Punk Act Goblyn Growl Out Their Demons With “Wet Dogs”