Laikka releases their new single, The Answer, an emotional track about losing oneself in the past and an associated loss of control. There are sonic elements comparable to Tears For Fears, Howard Jones, and Nik Kershaw, woven with a futuristic sonic quality that transcends space, time, and genres.

Laikka’s music delves into feelings of loneliness and fear. A prevalent theme in their lyrics is exploring boredom in the digital age, juxtaposed with their own big dreams. Laying equal emphasis on visual aesthetic and sound, the band employs a mix of experimental soundscapes, electronic beats and dreamy vocals. Laikka also bases their appearance on a digital aesthetic and breaking out of classic male stereotypes – sort of a modern era reimagining of the striking visuals of Pet Shop Boys.

Formed in early 2020, the band named themselves partly in honour of Laika, the “Soviet Space Dog.” During the fevered post-WW2 space race, scientists believed humans would be unable to survive the conditions of outer space. Soviet engineers, as a result, proposed sending animals into orbit as a necessary precursor to human missions. They selected Laika, a street mutt, for the mission, and in 1957 she became the first living creature to orbit Earth until she tragically died from overheating.

Watch the gorgeous, enigmatic video for The Answer below: 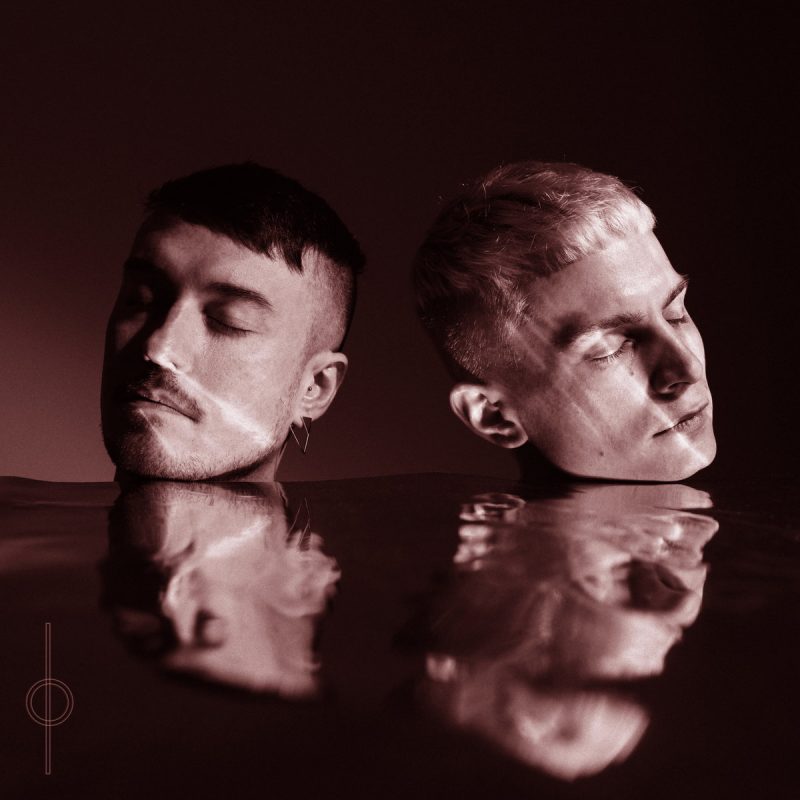