I forgot, you were with me in the underworld

And how I needed you in the overworld.

Matthew Rochford’s experimental post-punk project, Abrasive Trees, announces a new EP with several bonus treats. The title track, Without Light, comes with an ethereal video from Jess Wooller. The EP features additional songs, We Rise, and Alone In The World. The release also features an ‘unreal’ remix by sonic adventurers and former Bella Union band, Rothko.  Ben Roberts and Steven Hill (Evi Vine), both feature on the release, along with Peter Yates (Fields of the Nephilim) Jay Newton (Quiet Quiet Band) and Jerome Hitchens (Kuki and The Bard). Live dates are being planned for the autumn.

It’s difficult to pigeonhole the band’s sound, but there are elements of 4AD influences evident in the overall oeuvre of their music. Yates remarked that despite Abrasive Trees being guitar-based, the new music sounded like Burial, one of Rochford’s idols. “…Having that comparison really confirmed that the experimental streak in me was coming through loud and clear, and I took it as a huge complement,” Rochford said. “This EP has challenged me to go deeper and have a consistent intention with each track,” he continued. “The music is the result of an emotional process that I think you can definitely hear in the music. I think even when there is grief in music it’s important to know that although we are fragile we can bounce back and feel happiness again.”

Abrasive Trees takes an experimental approach with post-rock, folk and psychedelia influences: expressions of an emotional inner world that is at times intense, but ultimately hopeful. Rochford is a former member of Jo-Beth Young’s live and studio bands, as well as post-punk bands Council of Giants and The Impossible Moon. Matthew mainly works from his studio near Totnes in South Devon where he also runs his micro-label SHAPTA.

Rochford’s lyrics and music connect with themes of the spiritual, the fragility of our psyche, and attempts to convey what is ultimately inexpressible. The video for Without Light is a shimmering, colourful, psychedelic float through various natural settings, peppered with the cosmos, perfectly illustrating the lyrics.

The album will be available on chrome cassette and CD, via Bandcamp.

Listen to the track here: 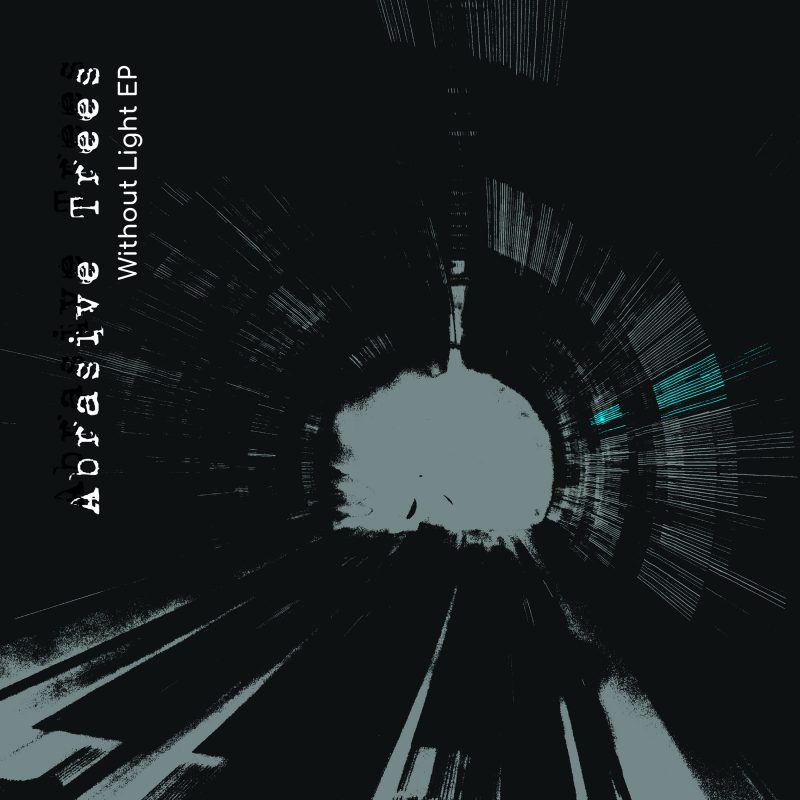