Australian-based interdisciplinary artist and composer David Chesworth, known for his experimental and at times minimalist music, has finally re-released his masterpiece Industry & Leisure.

Industry & Leisure, partly written while Chesworth was a 1981 Artist In Residence at the Praxis Community Art Foundation, was originally a cassette EP released in 1983 through Innocent Records containing three tracks – “The Search”, “I Just Thought”, and “Schoolbooks Decide”. This is a remastered version of the cassette including an unreleased track.

Chesworth has worked solo, in post-punk groups (Essendon Airport, Whadya Want?), electronic music, contemporary ensembles, and experimental performance. David Chesworth’s songs, a treasure in the hidden realm of early 80s experimentation, demonstrate some of the most brilliant occult musical innovations of their time. To the uninitiated, Chesworth’s early music has that peppy, sci-fi element heard in Raymond Scott, Bruce Haack, and BBC Radiophonic Workshop compositions by Delia Derbyshire and Daphne Oram, but unlike their work, Chesworth has a playful, experimental element that echoes an abstract art exhibition…or even fuzzy memories of vintage Sesame Street animations.

Around this dialectic, we hear the result of homemade repetitive music as a reflection on consumer existence.  Chesworth’s bizarrely imaginative sound design and catchy compositions make this one of the most memorable entries in the fertile and innovative musical canon of its time.

Industry & Leisure has been remastered by David Chesworth, including the original tape insert/poster and new liner notes, photos.

Starts shipping on 02/25/2021. International buyers, please note the shipping information due to changes in the postal service. 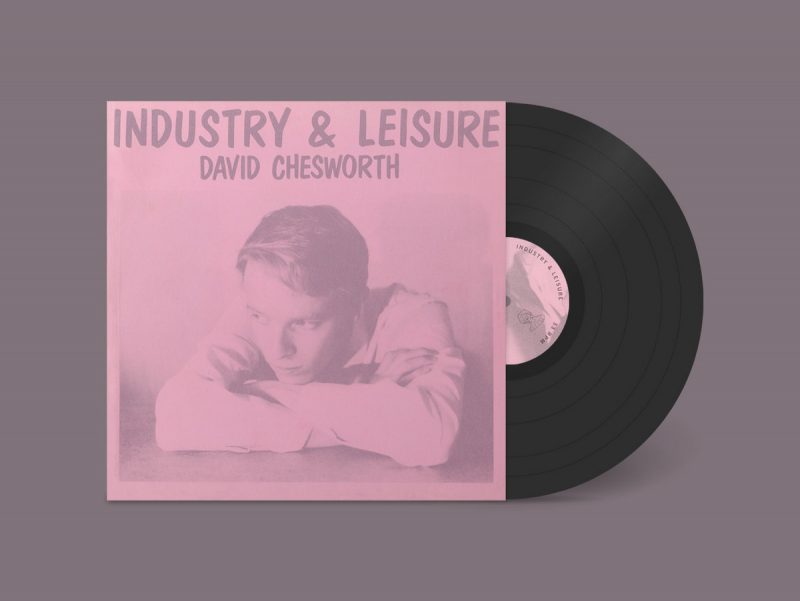 Kamoos Embark on a Twisted Journey Through Berlin in “Orang-utans”