French act The Midnight Computers announce the release of their new single “Violence” to announce their second album Romantic Disaster, due out on the 18th of September via Manic Depression Records and Swiss Dark Nights. Delving into the dark side of the 80s, the band is the brainchild of Jonathann Cast.

Combining a techno strictness with new wave intensity, detailing a society’s illness with extreme accuracy, “Violence” will bring a lightness to your feet, if not your chasm of despair. Dwelling in the vein of Skinny Puppy, Fugazi, NIN, Alien Sex Fiend, Killing Joke, and The Soft Moon, their ferocity is matched with a remarkably energetic dance beat.

“It’s the ideal coldwave soundtrack to driving full speed into a concrete wall and coming out unscathed,” the band remarks. The neon-tinted video, directed by Pelvis Presley, is a frenetically paced, nightmarish performance matching the dark energy of the band.

Watch the video for “Violence” below:

“Violence” embarks on a gloomy electronic adventure through the heart of human weakness; torn between love, hate and fears. We feel the weight of forgiveness and self-surrender, introspective meditation, and cathartic hallucination.

The Midnight Computers’ forthcoming album Romantic Disaster is set for release on the 18th of September via Manic Depression Records and Swiss Dark Nights. 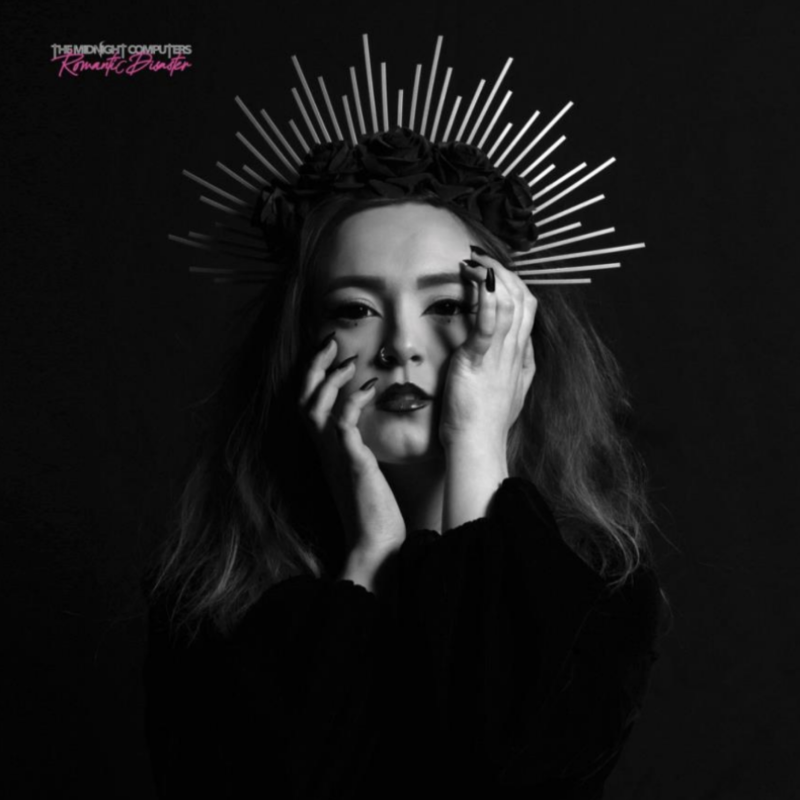 The post French Coldwave Act The Midnight Computers head towards a Full Force Collision in their Video for “Violence” appeared first on Post-Punk.com.