In 2018, Catherine Marie, Patrick L. Robin and Franck Lopez of legendary French minimal coldwave band Opéra Multi Steel tragically lost their respective mothers. As a posthumous tribute to their departed loved ones, Opéra Multi Steel presents a new track, L’Après-Mort, from their twelfth studio album, D’une Pierre deux Tombes. The title in French takes the form of both a pun…and a macabre observation. A funeral march.

This cathartic album aims to exorcise fate…in order to facilitate resilience. The tracks are imbued with waves of grief and nostalgia. Powerfully drawing upon themes of death and vanity, Opéra Multi Steel delves deeper into gut-wrenching darkness with this album. It is an intense ride. The album’s CD version is punctuated after each track by the sound of an old cuckoo clock that remained alone on the walls of the empty house of Patrick and Franck’s mother after her disappearance, the sole witness of a persistent presence. We can also hear a recording of their mother’s last phone voicemail for Patrick. Favouring melodies and vocal harmonies, the music is supported by Future Pop sounds of strings and electronic rhythms on several tracks, reinforcing the tragic mood.

Opera Multi Steel was founded during the winter 1982-83 in Bourges, France. A four-track EP recorded in 1984 was the first studio recording from the band; the following year, the trio released Cathédrale, a 10-track album dedicated to the gothic Bourges Cathedral.

The cover artwork was created by Brazilian designer Hernan Czauski. with photos taken by the band’s members in several ancient French cemeteries. They feature details of 19th-century sculpted tombstones that evoke both the eternal Silence of the Grave, the Fidelity beyond Death and the inconsolable Sorrows. 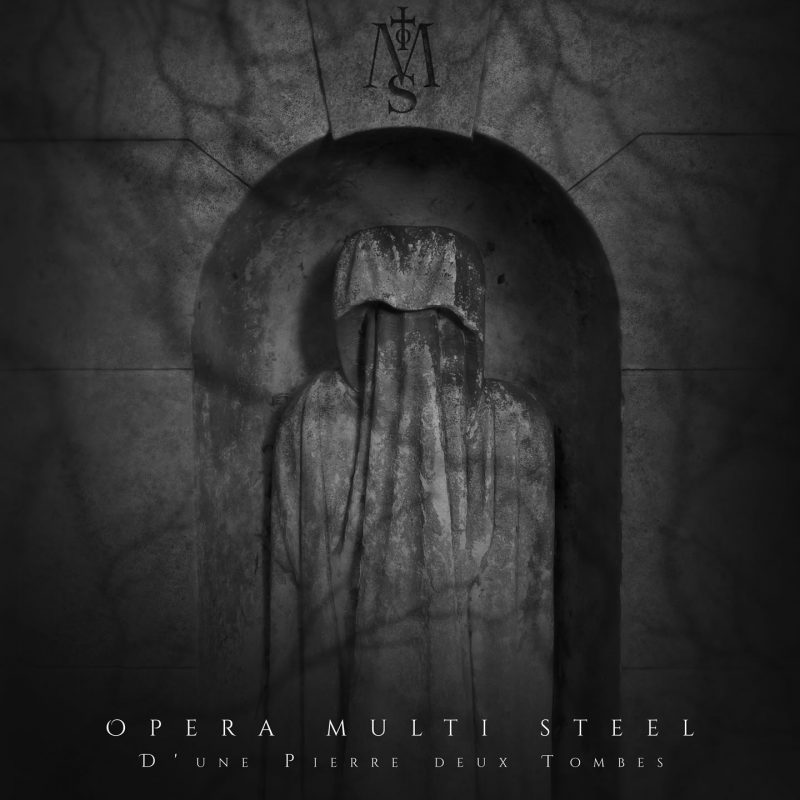 Join French Darkwave Outfit Order 89 in their Debut of “Gangster”

The Aubreys have finished recording their debut studio album