Conceptually, the latest album picks up the narrative of the band’s recurring character, Mr. Strangler: a serial killer who was sentenced to death in the final act of the ‘Mr. Strangler Trilogy’ of albums. For ‘Let Your Obsessions Run Wild,’ however, Mr. Strangler is back from the dead. But as founder and frontman Philippe Deschemin explains, Mr. Strangler is now “more a shade – a spirit in the night – than a real person.”

After a long dalliance with industrial and gothic metal in their previous offerings, Deschemin wished to dive deeper into eighties influences for this synth-driven album; marking a new musical realm for the band, influenced by the likes of Depeche Mode, The Cure, Tears For Fears, INXS, and Killing Joke. Vintage synths and equipment bring a warm analogue sound, with the intensity of industrial energy and the ambience of darkwave.

The new video for ‘Don’t Let the Night Die in Vain’ was filmed in an old paper factory in Switzerland and directed by longtime collaborator VD Pictures: “I wanted a place that looked big, wide, haunted… A place where Mr. Strangler could be appearing, like a ghost…” says Deschemin. “Half alive, half dead, Mr. Strangler haunts the nights, and helps people in despair. He appears as a guide – teaching you how to live and how to fight, when you think that all hope is gone. In this music video, a young woman comes to Mr Strangler. She is looking for help, abused by her boyfriend. Mr. Strangler gives her some advice, and a useful tool.”

Watch the video for “Don’t Let the Night Die in Vain” below:

You can also stream it below: 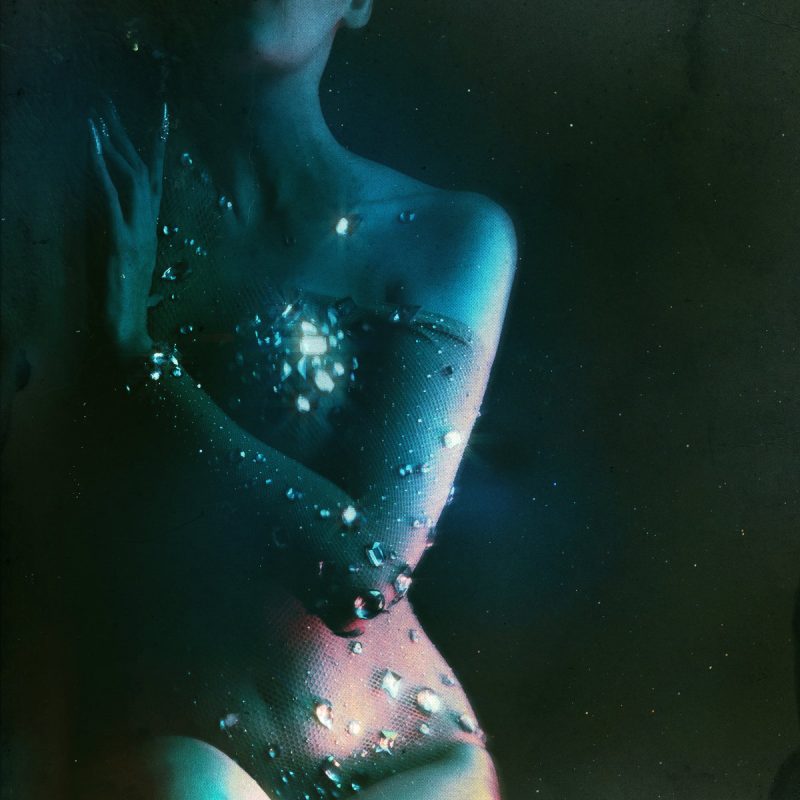