When Joanna Gemma Auguri was a small child, her family emigrated to Berlin. The isolation of immersion in a foreign country at a tender age served as a launchpad for a series of wildly vast life experiences, heartbreaks, intense creativity, and personal exploration. These sentiments are expressed in Confession To A Future Lover, the first single from her new album, 11 (due out Winter of 2021).

The track was written in absolute solitude in an old farmhouse by the Baltic Sea. Auguri took inspiration from Christopher Knight’s book The Stranger In The Woods, a true story of a man who escaped modern life and chose complete isolation in the forest for twenty-seven years. Taking these thoughts with her through her work, Auguri explores the concept of human bondage, autonomy, and connection with thoughtful philosophy: How much of the cracks inside do you reveal when you step closer to another? What will gurgle to the surface when you get to know each other on a deeper level?

Joanna Gemma Auguri embraces melancholic melodies; she is a time traveller from the Weimar-era cabaret scene. Her flair for the dramatic unfolded as a child singing in her church choir. Growing up between two countries and cultures shaped her into an artist with Polish roots; her unusual instruments and unique voice carving her own little niche in the wall. Her songs echo Jacques Brel, Scott Walker, and Nick Cave’s otherworldly atmospheres. Her live concerts, with a nod to her Catholic upbringing, incorporate ritual to establish a profound dialogue with the audience. 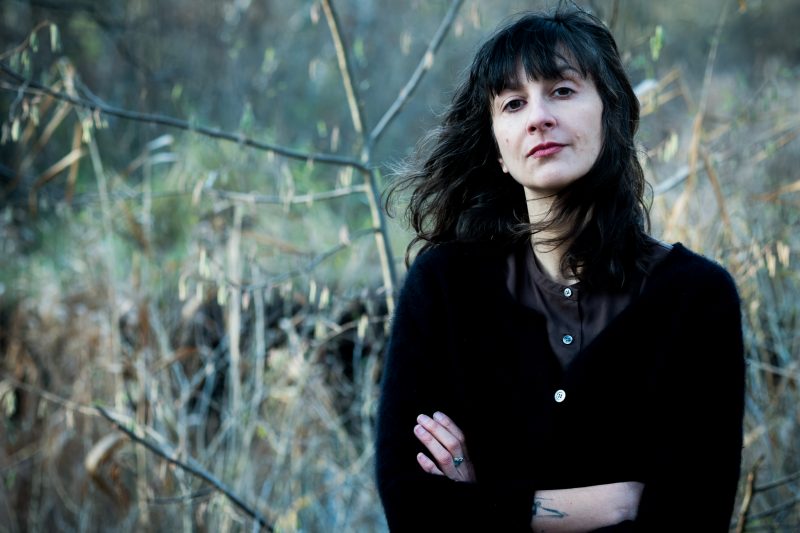 “Sometimes I believe I have lived a million lives – how often can you die, how often recreate yourself during one lifetime?” she muses, remembering her myriad of guises in the working world and artistry. “Music was always inside me; the need to digest and express the things I saw happening in the world, between people and with us in context to nature, which is the biggest source of solace and inspiration to me. Ironically, I often ask myself if I write to process the cracks and drama in my personal life or if I have actually created drama to be able to write. However writing music is a way to connect and communicate with others without the need to speak the same tongue. The first experiences of seeing people cry at my concerts were very touching. I realized that I am able to create a space where people can be themselves in all their colors and with all their truths.”

Joanna Gemma Auguri recorded two albums in collaboration with Antonii Maovvii for her Funeral Folk Band The Cold Hand, and she appeared as singer and co-writer on two albums of the Poems For Laila. She provided the vocals for Mein Zwilling, mein Verlorener on Aidan Baker’s acclaimed album Already Drowning. She played shows all over Europe and New Zealand in the last 10 years. Her Debut EP Green Water came out in 2016 and now she continues to work on her solo career.

Check out Confession To A Future Lover Below: 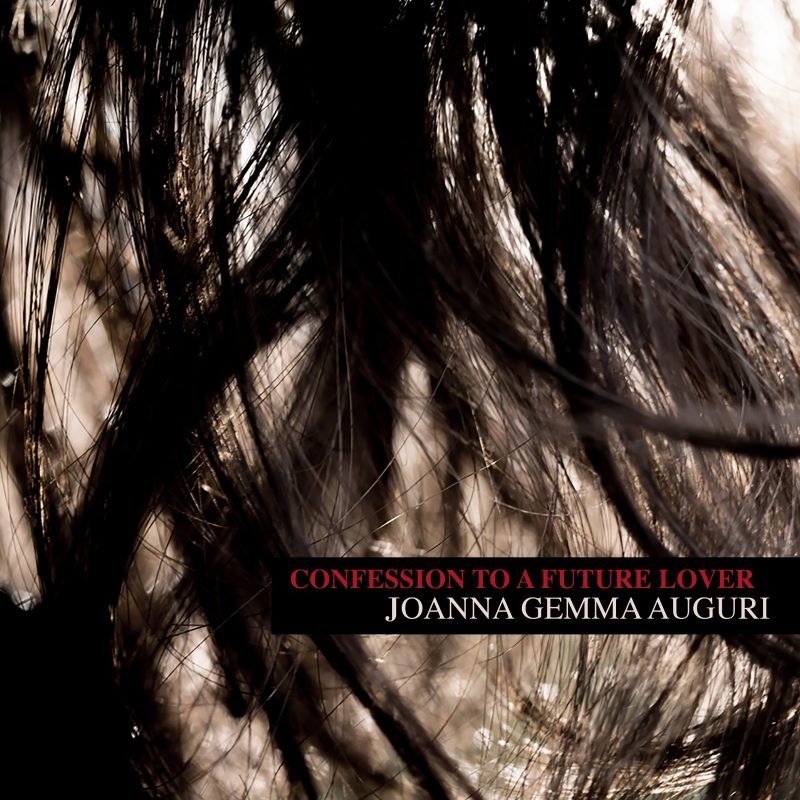 Cult Of Luna’s The Raging River: post-metal catharsis and a surprise guest on heavyweight new EP