Gang of Four‘s 77-81 vinyl box set, a compilation highlighting the legendary post-punk act’s early work, was initially set for release on December 11 but is now slated for release on March 12 through Matador records.

To sate fans eager for the release, a demo for the song “Elevator,” has been unveiled. The song dates from Gang of Four’s beginnings around ’77-’78, as a composition from their live repertoire that they never recorded in studio. The track appears on a special collectible demo cassette included along with the LP’s in the set.

“Andy [Gill] & I both lived in a shitty house in Leeds where we used to sing The Band or Muddy Waters songs, chugging disgusting homebrew beer that I fermented in a dustbin. We started writing songs—mostly homages to Dr. Feelgood or the Velvets—recording them on a crappy cassette player. Inspired by the New York scene and with UK punk rock on a thrilling rampage, Hugo [Burnham], Gill, and I formed a band.

The first couple of gigs were those early songs and a fast Beatles cover. Dave [Allen] joining us raised the bar. He was really good, and we quickly came up with new material we all wrote together, built on grooves from Dave & Hugo, over which Andy and I would improvise until we’d got somewhere.

“Elevator” always worked well live. It was a keeper until it wasn’t. By the time we got into the Workhouse studio to record Entertainment, it was in the dumper. I’d forgotten ever writing it until it was dug up for the box set cassette. I like it: the jangly riff, propulsive rhythm, and dopey lyrics take me right back to the day.”

Listen to Elevator below:

This past Monday marked the first anniversary of Andy Gill’s death on February 1st, 2020.  The Problem of Leisure: A Celebration of Andy Gill and Gang of Four, a new tribute album in memoriam of the post-punk guitarist, will be issued this May. The record features IDLES, Flea and John Frusciante, Warpaint, Gary Numan, La Roux, and more.

Check out the full tracklist and artwork for Gang of Four, 77-81 below. And pre-order the box set here.

Solid Gold
A1. Paralysed
A2. What We All Want
A3. If I Could Keep It For Myself
A4. Outside The Trains Don’t Run On Time
A5. Why Theory?
B1. Cheeseburger
B2. The Republic
B3. In The Ditch
B4. A Hole In The Wallet
B5. He’d Send In The Army

Side A: The Early Demos
Rehearsal Room – Leeds, 1977-78
The Things You Do
What You Ask For
Armalite Rifle
Love Like Anthrax
Silence Is Not Useful
Disco Sound
Damaged Goods
Elevator
Cargo Demos – Cargo Studio, Rochdale
Song One
Song Two
The Tapes – Polydor Studios, Jan. 1978
Essence Rare
Tourist
Return The Gift
5.45
Corked Up With The Ether 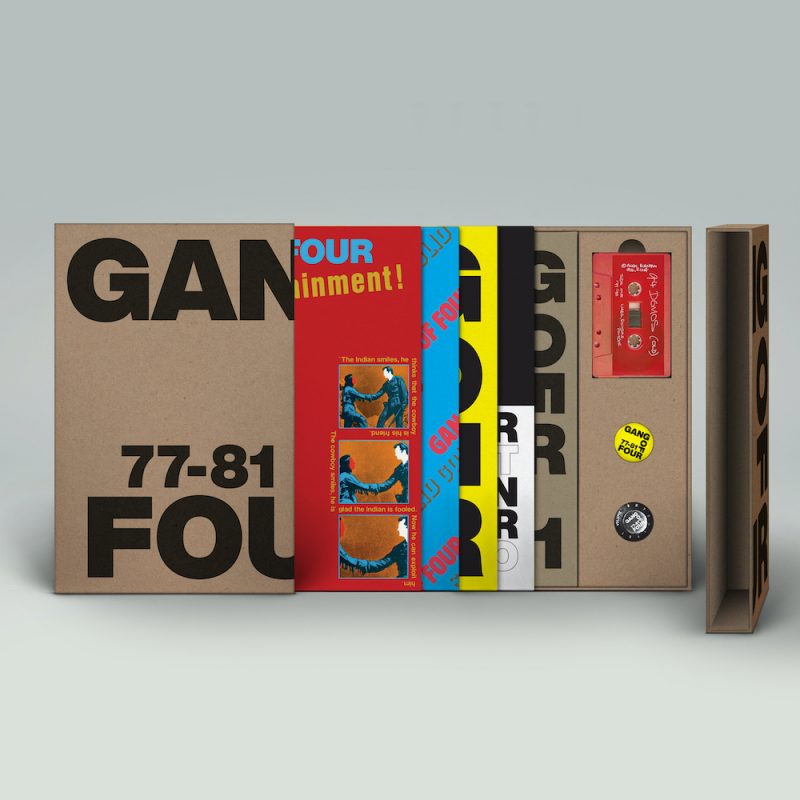 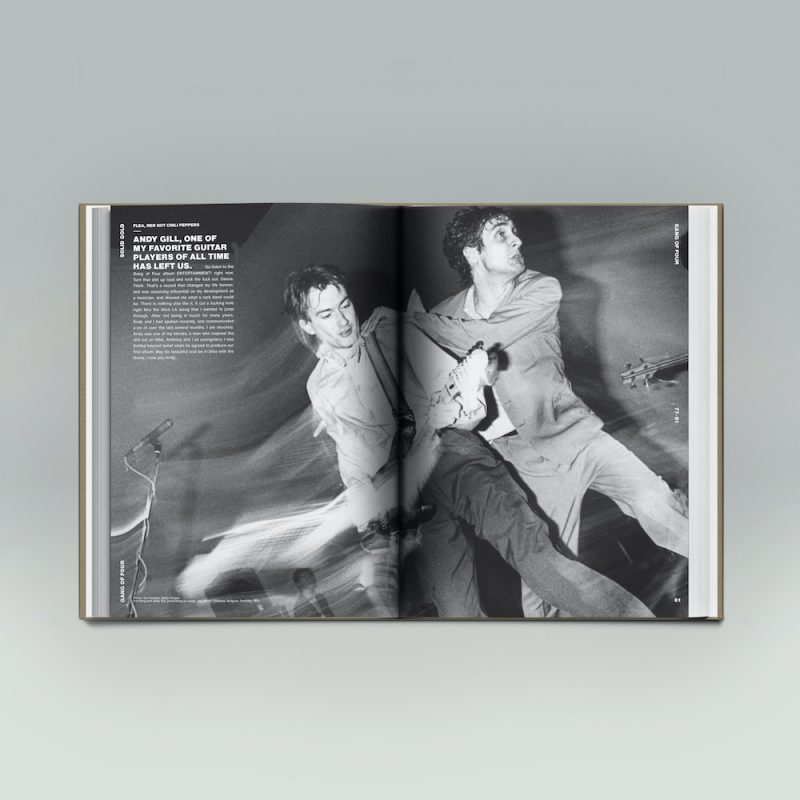 The post Gang of Four Dust off Demo Tape of Rare and Unreleased Early Track “Elevator” appeared first on Post-Punk.com.

David Bowie’s Changes: the story behind the song