“If Earth could speak, and feel things the way we do, what would it say? How would it feel?”

Gary Numan hath returned at last with a “fresh but complementary narrative” to 2017’s gut-punching Savage: Songs From a Broken World. The album, Numan’s eighteenth studio endeavour, is called Intruder. The concept album continues exploring the theme of a ravaged planet.

In the narrative of Savage, Earth and humanity have been crushed by the effects of global warming; Intruder examines climate change further, this time from the planet’s point of view. The title track and lead single for the album is expected to premiere on the 11th of January 2021. For some time now, Gary Numan has been sharing the album’s progress with fans via his social media and his Patreon,

“Climate change is the undeniable sign of the Earth saying enough is enough, and finally doing what it needs to do to get rid of us, and explaining why it feels it has to do it,” says Numan. “…The planet sees us as its children now grown into callous selfishness, with a total disregard for its well being. It feels betrayed, hurt and ravaged,” he continues. “Disillusioned and heartbroken, it is now fighting back. Essentially, it considers humankind to be a virus attacking the planet.”

Intruder is available to pre-order on Standard and Deluxe CD, 2LP black and coloured Vinyl, a double picture disc LP, and/or cassette. Pre-ordering the album comes with a few special perks: exclusive access to a private room in Gary’s merch shop, where you can receive exclusive audio, text, and video updates documenting the creation of the project.

Watch the video for “Intruder” below when it premieres Monday.

Tracklist:
Betrayed
The Gift
I Am Screaming
Intruder
Is This World Not Enough
A Black Sun
The Chosen
And It Breaks Me Again
Saints And Liars
Now And Forever
The End of Dragons
When You Fall
The End of Dragons (Alt) 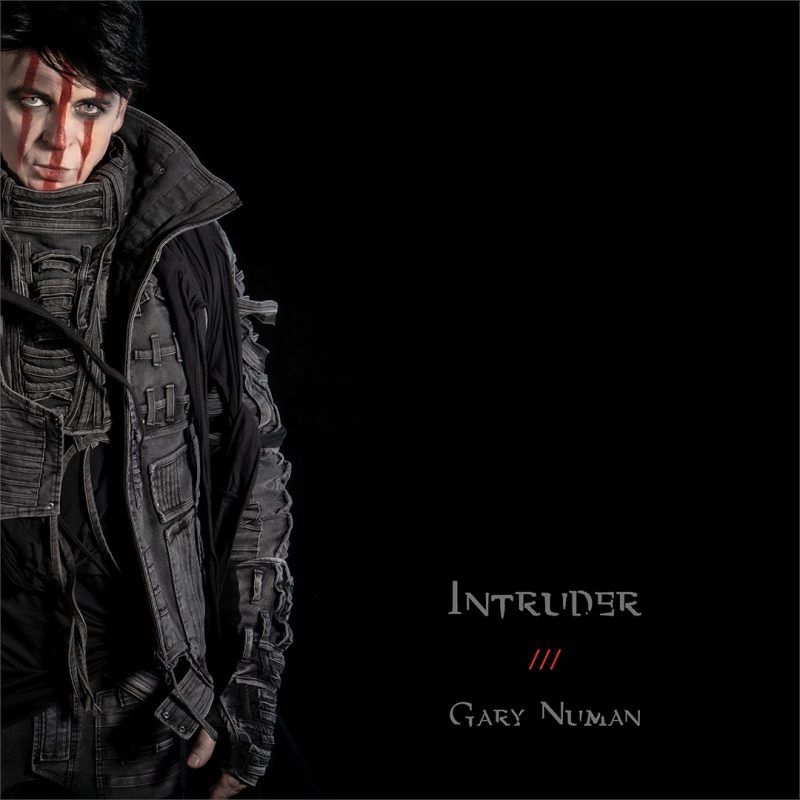 Taco Bell’s replacement for potatoes is here, but not everyone can try it yet