German post-punk legends Pink Turns Blue present a poignant new video for their track There Must Be So Much More.

The introspective clip depicts people around the globe – gazing wistfully into the distance, faces scarred with sadness, but ever hopeful for something better. There are closeups of tears, thoughtful smoke breaks, clasped hands, passengers waiting on empty train platforms, all wishing for something better in their own individual capacities. The concept is simple, but heartfelt and true to the message of the song. It is a universal trauma for the collective, and this song hits home on so many levels.

The band describes the song as “a warning of complacency. An urgent call to refine oneself and to make the world a better place. There must be so much more.” There Must Be So Much More is a melancholic lament to the state of being, remaining ever-optimistic, with a plea for humanity to restore faith in itself. The timeless message is driven home with the perfect balance of melody and imagery of eager eyes staring out a rain obscured window…waiting for the storm to pass.

Their first LP, If Two Worlds Kiss, gave the new wave sound dark undertones, developing the sub-genre of darkwave, becoming a seminal album in the post-punk genre. Contemplating the fear and uncertainty during the Cold War under a divided Germany, the band longed for a more romantic side. The band went on to produce eleven full-length releases in total, most recently with 2016’s The AERDT – Untold Stories (Orden Records).

Their songs remain a fixture in clubs, and they are still going strong, headlining genre festivals worldwide, topping genre charts, and appearing on radio. Since their world tour between 2018-2020, the three-piece has grown a global fan base with strongholds in the US, Mexico, Germany, UK, and Brazil. Last year, their single Something Deep Inside was used in Matthew Berkowitz’s thriller The Madness Inside Me.

Watch There Must Be So Much More below: 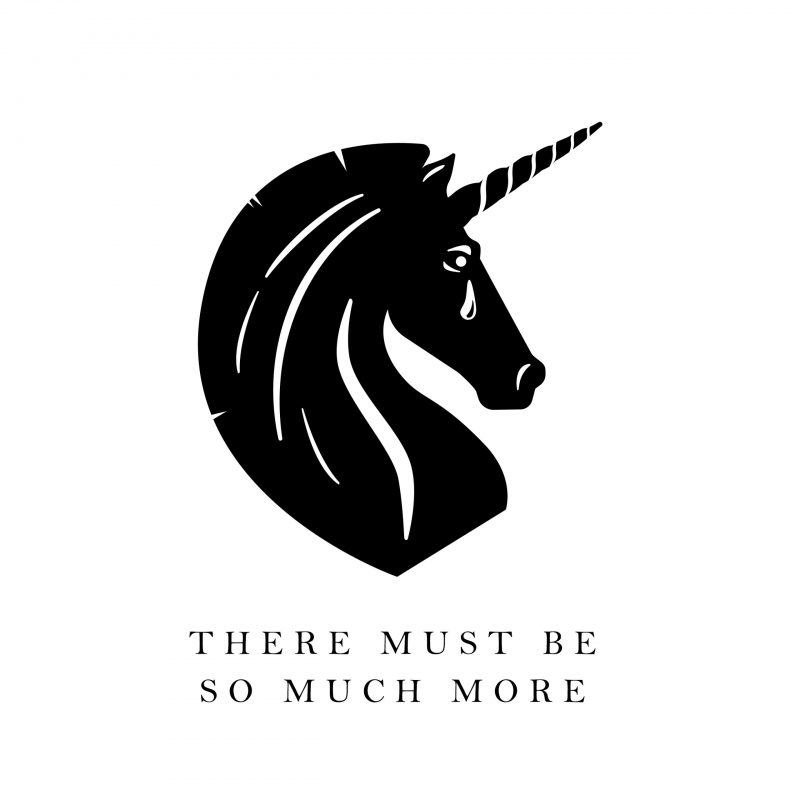 The post German Post-Punk Legends Pink Turns Blue Explore Our Collective Trauma in their Video for “There Must Be So Much More” appeared first on Post-Punk.com.